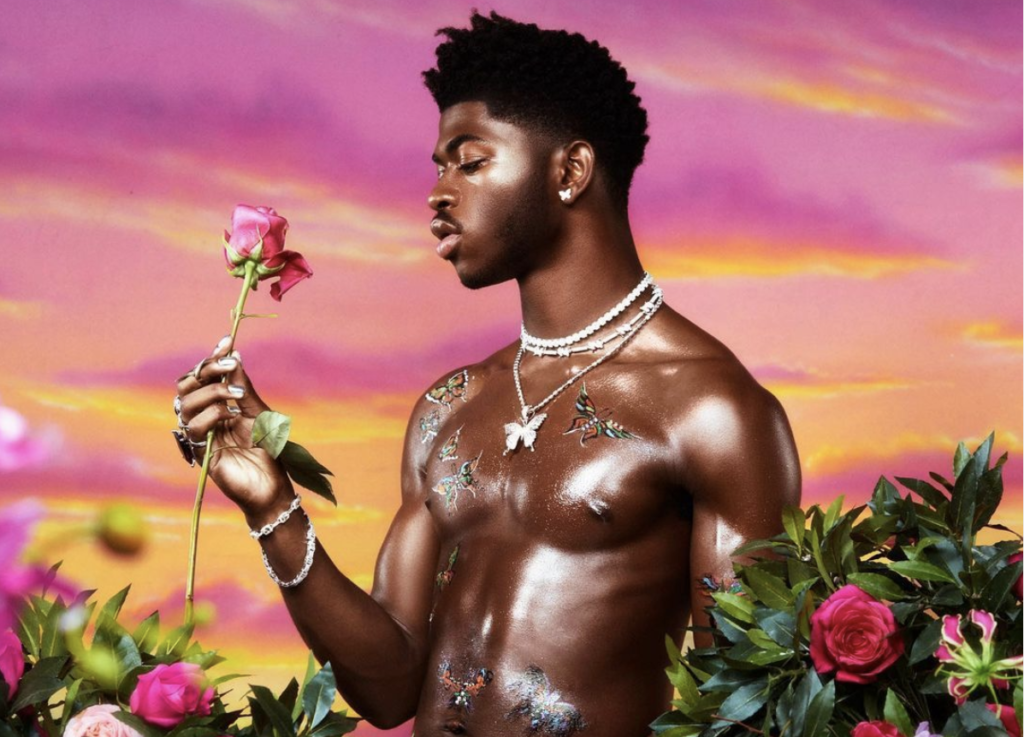 Remember, like, two years ago when everyone covered “Old Town Road?” Literally, from Blondie to Keith Urban, basically anyone who has ever sang a song performed some version of the diamond single at some point. One artist who was conspicuously missing from those covers, but who teased us nonetheless, was Dolly Parton. At one point, Lil Nas X tweeted asking, “y’all think i can get dolly parton and megan thee stallion on a old town road remix?” And while that, sadly, did not come true, it was our first hint that Lil Nas X was a Dolly diehard (I mean, who isn’t? The Queen even sleeps with her makeup on).

Now, we have definitive proof: during a performance for BBC Radio 1’s Live Lounge today, the rapper sang a cover of Dolly’s iconic hit, “Jolene.”

“This song is kind of like beautifully sad, you know?” he said about the 1974 original. “I like the little twang, like the country twang in it. So I was like, ‘Lemme try this out.’”

This brilliant cover is Lil Nas X’s second collab with an icon in just a few days. Earlier this week, the rapper announced an upcoming collab with Jean Paul Gaultier in the form of a limited edition reboot: the brand’s legendary archival mesh top remixed with Lil Nas X’s equally legendary Montero album artwork. But they’re only dropping 666 pieces… because of course they are.

So, while you probably won’t be one of the lucky 666 who gets their hands on a Lil Nas X x Jean Paul Gaultier exclusive… you can watch his version of “Jolene” as many times you want. We’re on number 667.