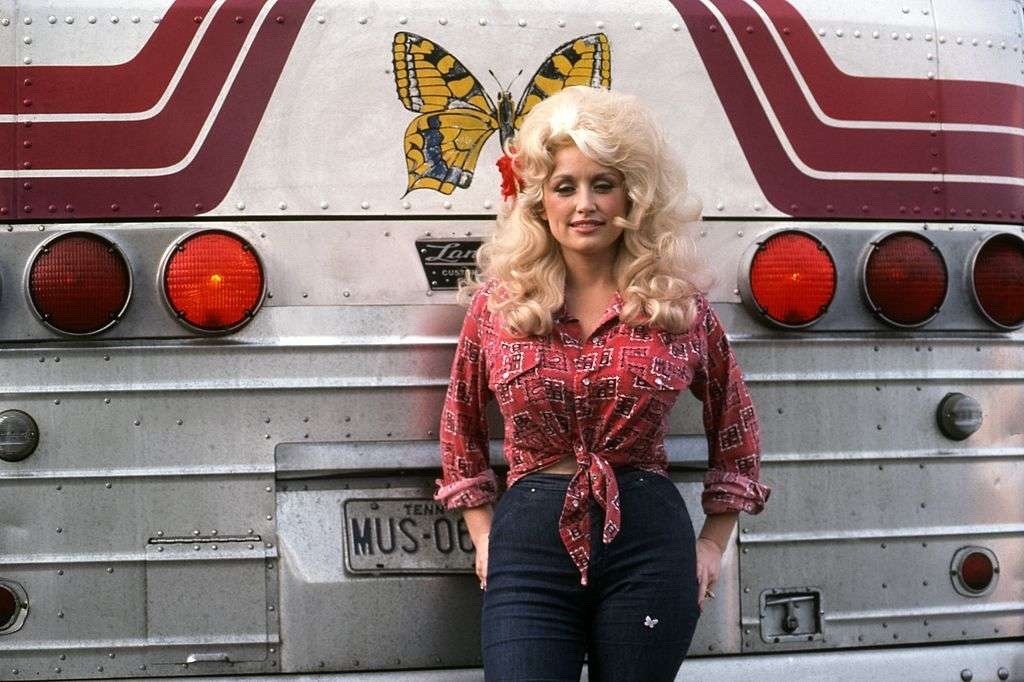 Dolly Parton is an angel among men. We know this already. I mean, she even sleeps with her makeup on. And now she’s giving us a remix of “Old Town Road.” The Lil Nas X single featuring Billy Ray Cyrus has been everywhere since it’s release, and plenty of people (like North West, whose music video deserves a Grammy) have shown their admiration for the country rap banger. So, who better than the remix it next, than the original country queen? Lil Nas X agrees.

Earlier this week, the rapper tweeted “y’all think i can get dolly parton and megan thee stallion on a old town road remix?” And it looks like she’s down.

The singer took a break from being fabulous and doing whatever other amazing things that she does to respond to the rapper, and she didn’t even have to use words. Sharing a horse emoji, a unicorn emoji, and a photo of the song’s cover artwork featuring a brand new, Dolly-fied pink pony, it’s clear that the country legend is ready to go.

Of course, other artists have remixed the song, including Young Thung and Mason Ramsey. But a Dolly Parton x Lil Nas X isn’t just the queer country collaboration we want… it’s the one we deserve.