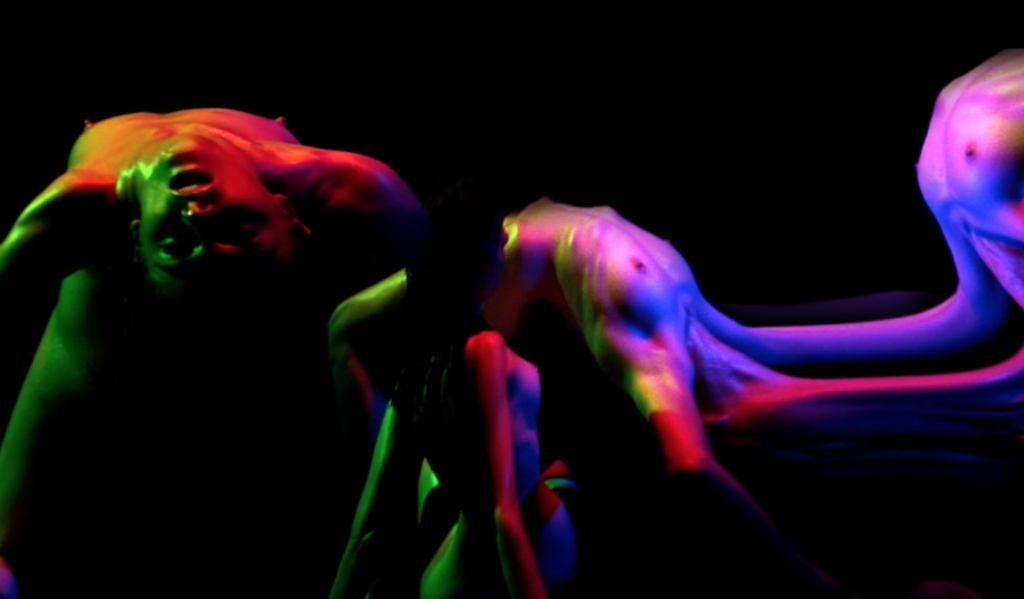 Emilio Mercuri has made a sexy shift in direction following his near ten years as the vocalist for Australian band Redcoats. With his new single, produced by Mark Lawson, he’s approaching a late-night smoothness that’s toeing the line of bedroom seduction — kept PG with a slightly perky, but still soulful, chorus.

The accompanying video clip leans a little closer to the nighttime temptations. One part of a collection created by filmmaker (and Oyster contributor) Ribal Hosn, the clip shows surreal rainbow bodies, slippery and shiny, intertwining and stretching in and out of each other. It’s cool to watch, and it was all done in-camera, without any post production effects. Smart!