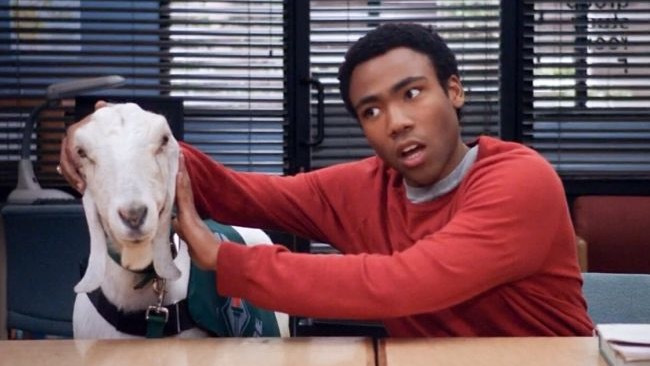 Everyone knows Trump supporters are all absolute trolls. Now, fans of The (other) Donald — that is, Donald Glover — are trolling them. And it’s amazing. Fans of the ‘This Is America’ singer have hijacked thedonald, a subreddit with over 600,000 subscribers dedicated to worshipping Trump.

Since yesterday, though, the forum has been taken over by meme-crazy fans of the “one true Donald,” aka Donald Glover.

The true Donald is everywhere and everyone from thedonald

Of course, Trump supporters are freaking out and wondering why the Reddit mods aren’t fixing things. But MAGA (Make America Glover Again) devotees are making that pretty hard. As of now, almost the entire thread has been taken over by Donald Glover memes, with more being posted every second.

If This Is America, I guess I’m not that mad.