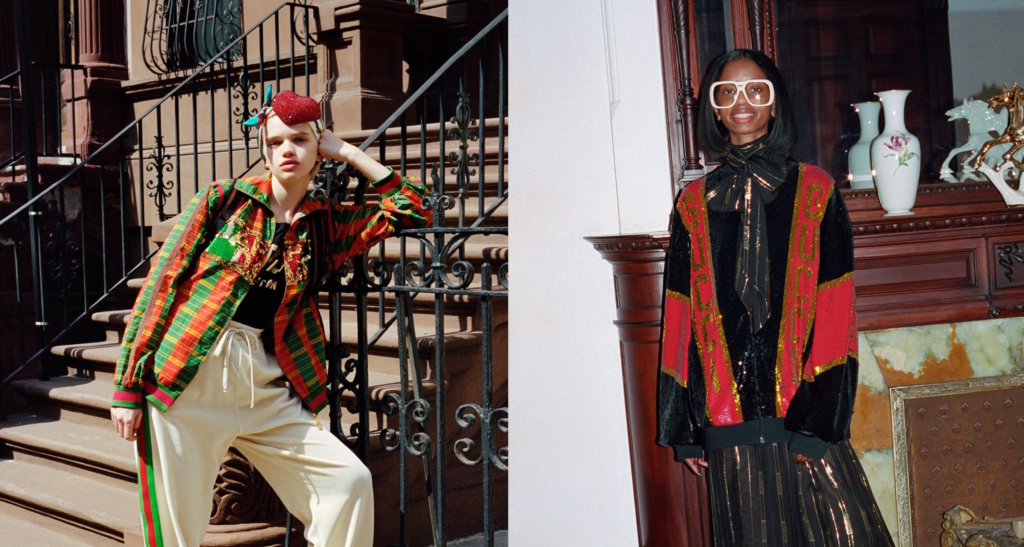 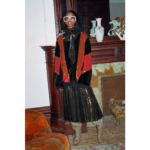 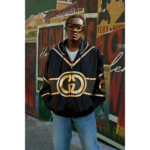 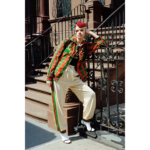 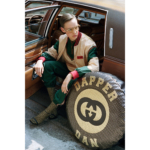 Gucci has finally dropped their Dapper Dan collaboration. Featuring a number of suits and tracksuits, the collection is a nod to the 80s and 90s hip-hop style Dan has become famous for. Of course, this collab has been a longtime coming, with Alessandro Michele first ripping off, err, referencing the Harlem mainstay in his Cruise 2018 show last year.

After fashion fans and Instagram critics Diet Prada called it out, Gucci tapped Dan to star in their AW17 tailoring campaign. Shot on the streets of New York City, the images show Dan standing proudly in a collection of tailored suits — a nice place to land after making his name using bootleg Gucci fabric.

Introducing Dapper Dan @dapperdanharlem, the face of the new men's #GucciTailoring campaign. Chosen by creative director #AlessandroMichele, the designer is captured in a series of portraits around his neighborhood of Harlem. He wears a dark grey Signoria suit with all over fil coupé details, a striped wool turtleneck, white socks and moccasins with tiger head and tassel accents. Photography: @_glen_luchford Art director: @christophersimmonds

Dapper Dan got his start in the 80s in New York City, creating fashionable bootlegs for all of hip-hop’s elite. Sadly, he had to close shop in 1992, becoming just another victim of the city’s gentrification.

Since Gucci sent their Dapper Dan-inspired look down the runway last year, the designer has made a serious comeback. And now, he’s got an official Gucci collab to prove it.

The collection, which will be sold exclusively at the brand’s new SoHo location in New York before a wider release later this year, includes men’s and women’s looks and accessories.