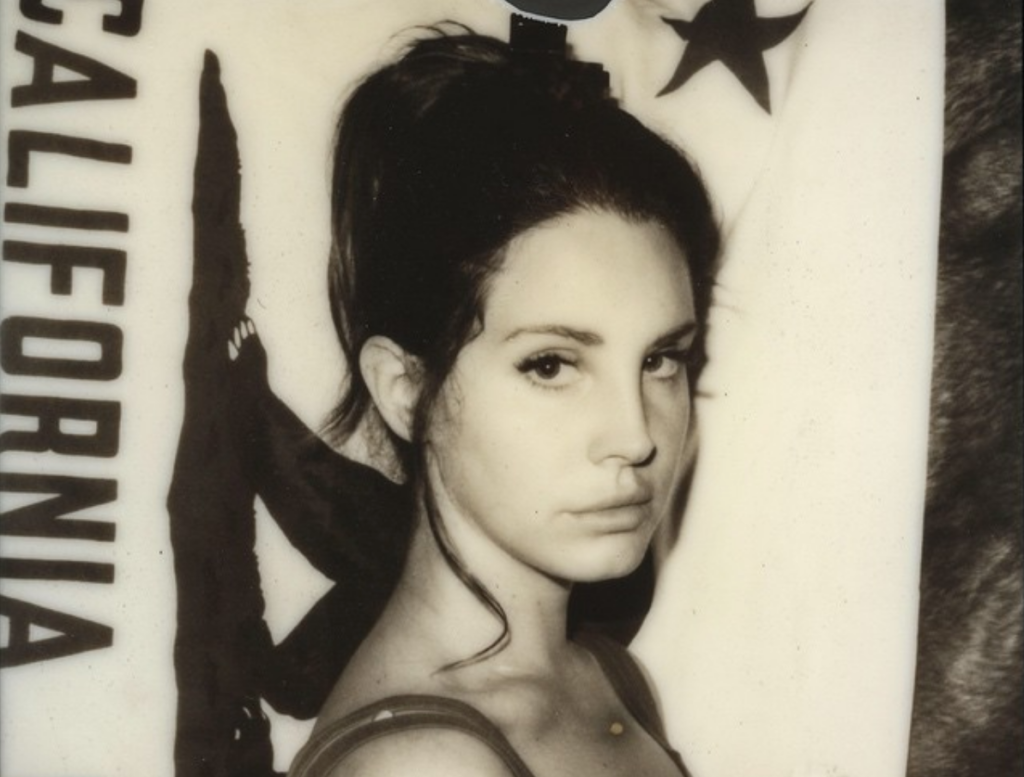 It must be hard being famous. You know, all those people who absolutely adore you and would do anything to take one little selfie? One Lana Del Rey fan learned the hard way that she’s not here for it.

Following last week’s Met Gala, the Lust for Life singer was stopped by a fan on her way back to her hotel room. At first, Lana was open to posing for a pic. But when the fan tried to turn his camera sideways, she lost it.

Today's Lesson: Shoot your shot with Lana Del Rey ... then get the hell out #TMZ pic.twitter.com/PgXZEgfopm

I mean, I know Lana was tired after a night of hanging out with all of the world’s most powerful and beautiful people. She just wanted to go home and get out her custom Gucci. And apparently, she really doesn’t like horizontal selfies.

Better luck next time! Maybe she’ll be down for a boomerang when she’s in a better mood. But hey, at least the fan got something. That’ll teach Lana to say no again.