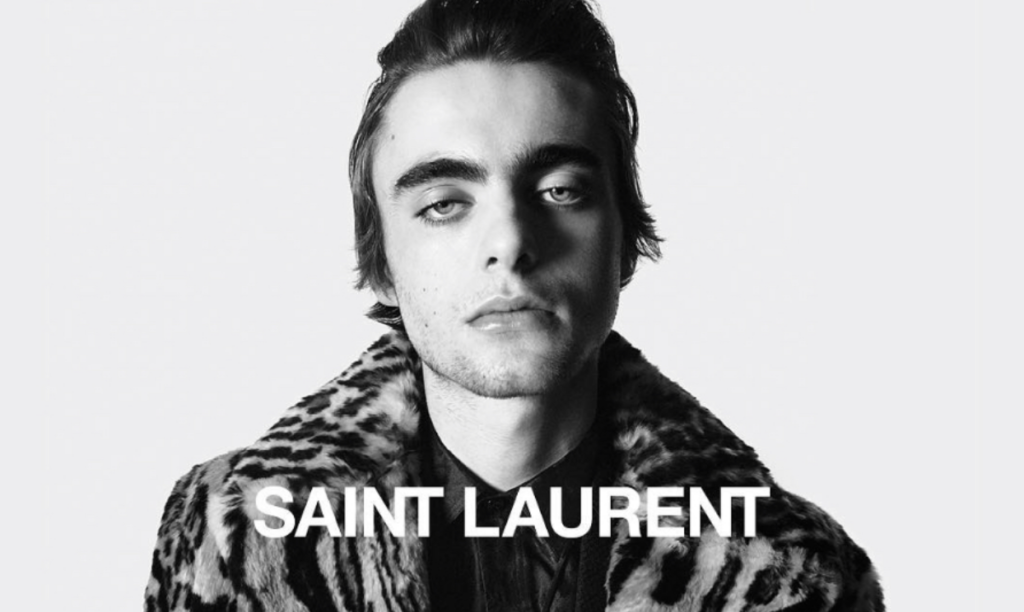 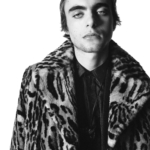 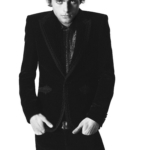 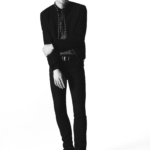 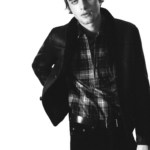 Want to hear something crazy? Lennon Gallagher is the new face of Saint Laurent because, you know, celebrity spawn are the new supermodels, okay?

The 18-year-old first modeled for the brand at their FW18 presentation. After making his debut on the Topman runway last summer, he’s also worked for Lanvin, Burberry and MSGM, who tapped him for their FW17 campaign.

As Vaccarello prepares to show his new Saint Laurent menswear collection in New York next week, we might be seeing more of this teen heartthrob again very soon. In the meantime, though, you can watch him in the campaign video below.