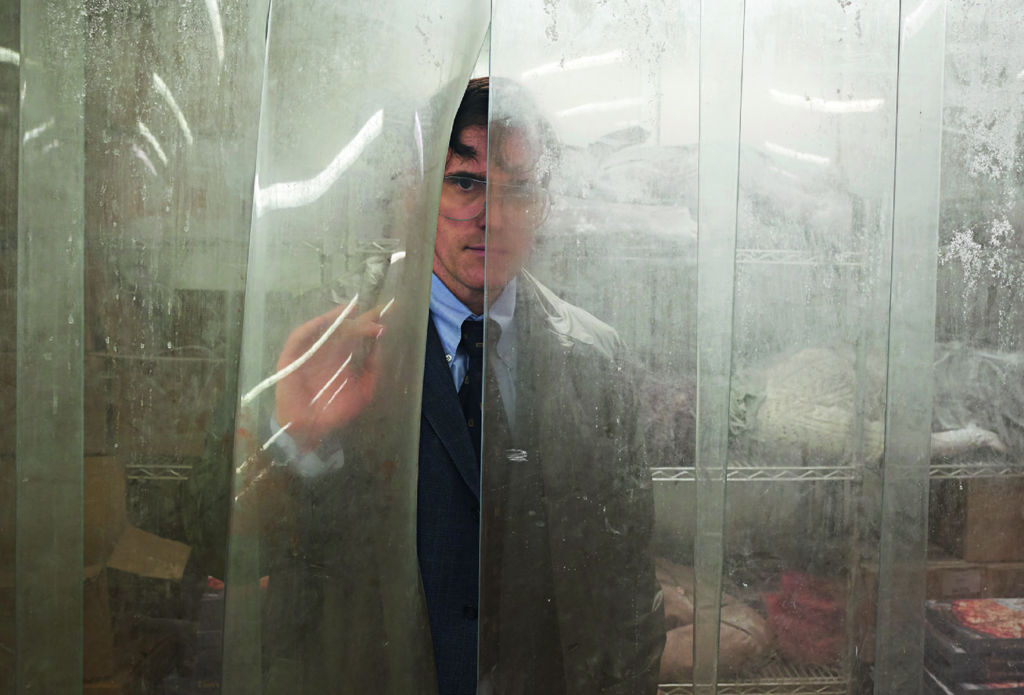 Just four years after being labeled a persona non grata at Cannes Film Festival, director Lars Von Trier is back — and causing quite a stir. There to premiere his latest film, a horror that follows 12 years in the life of a serial killer inspired by Donald Trump, The House That Jack Built saw over a hundred people walking out mid-movie and live-tweeting their reactions on Twitter.

“#TheHouseThatJackBuilt is a pathetic, self-important attempt by Von Trier to justify his work and behavior,” wrote one user.

“Thank god I have wine in my room,” commented another.

If I get murdered walking home just know the last cinematic line of dialogue etched in my brain was Matt Dillon sneering, “It’s always a man’s fault, right?” while holding a knife

With viewers calling it “pretentious,” “vile” and “vomitious” (I didn’t realise that was a word?), it seemed the director’s return to Cannes was a total bust. Except, apparently, those who did end up staying through to the end of the movie gave him a standing ovation.

Not sure what it says about me that when people are reacting to Lars' #thehousethatjackbuilt in disgust, I get more and more excited. Looks incredible.

I’ve gotta see #TheHouseThatJackBuilt. Anything that makes 100 people leave the theater is a must see film

Inspired by the 2017 presidential election, The House That Jack Built stars Matt Dillon as the serial killer, also featuring Uma Thurman and Riley Keough as some of his many victims — another of which is a poor, innocent duckling, which has some people really upset. According to Von Trier, the film “celebrates  idea that life is evil and soulless, which is sadly proven by the recent rise of the Homo trumpus — the rat king,” he told The Guardian. “For many years I’ve made films about good women, now I did a film about an evil man,” he added in the press notes.

I don’t know about all of that, but I do know the film is soliciting strong reactions. And in a time of flicks like Bad Moms, that’s at least, a start.

Slated for release this fall, watch The House That Jack Built trailer below and see for yourself.