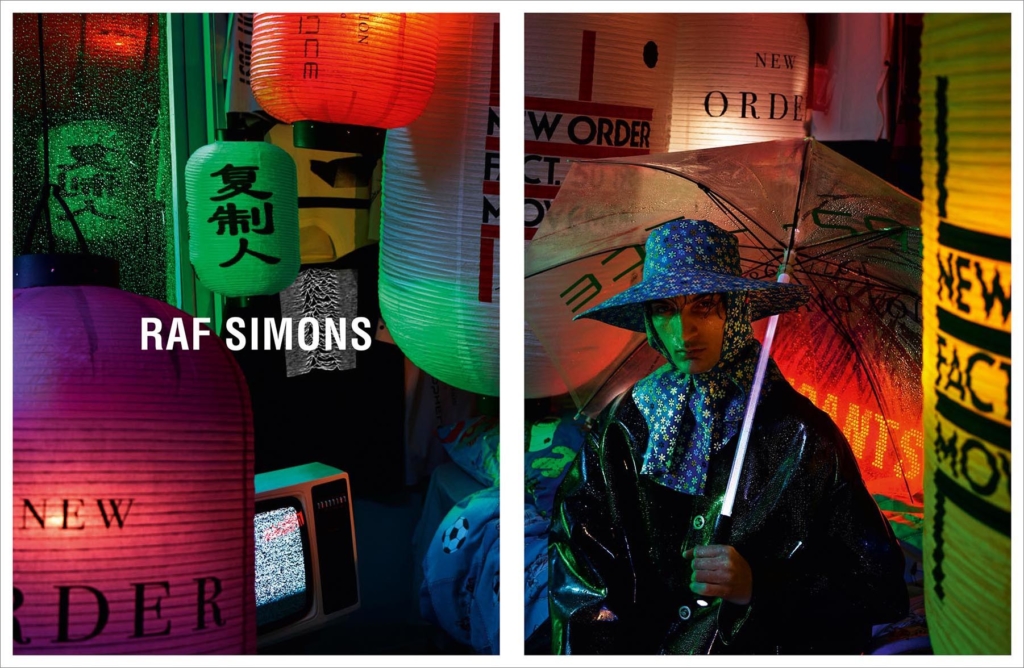 Yesterday, Gucci announced they’d be returning to Paris this season, and today, Raf Simons followed suit. After showing his last three collections in New York, the Belgian designer has decided to return to the city where he first began his career.

“Following three successful seasons in New York, Raf Simons will be showing his spring/summer 19 collection in Paris on June 20 at 9:30pm,” said the designer, in a statement.

Simons has never been a man of many words.