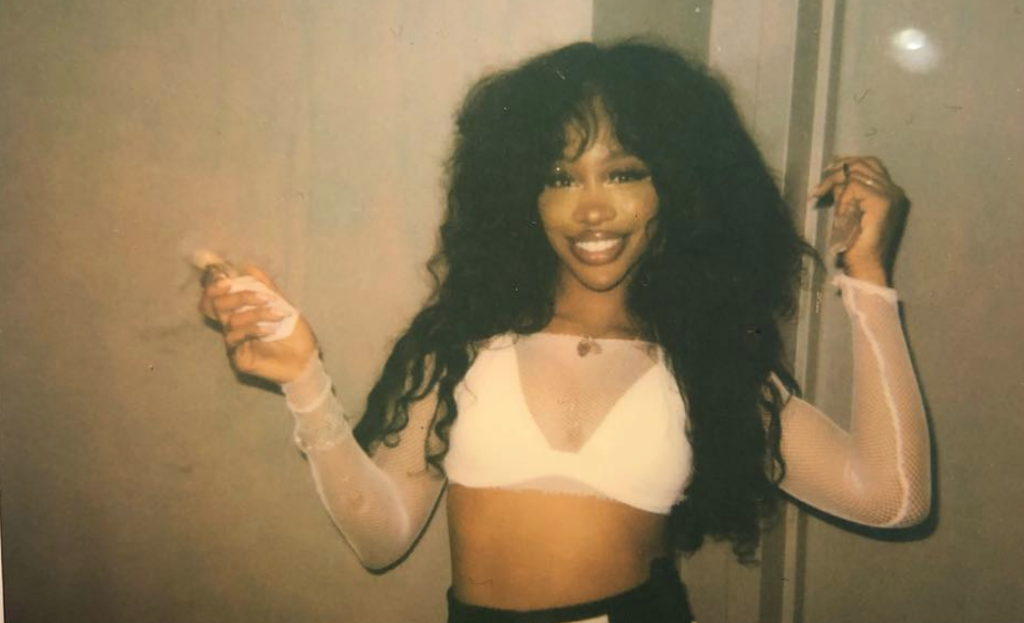 In addition to SZA’s mom, the video, directed by Karena Evans (who also directed Drake’s ‘Nice for What’), will also include Donald Glover.  If you remember correctly (and/or have the internet), SZA recently made a cameo in his ‘This is America’ video.

Though she hasn’t revealed when exactly she’ll be releasing the video, you can watch the 10-second clip on repeat, below.

Need u for the old me..Need u for my sanity..need u to remind me where I come from...Mommy u mean more than energy provides. My Ace .My apex . My co designer ..Happy Mother’s Day all 👑❤️