Oyster Issue 114 is available at the Oyster Print Shop 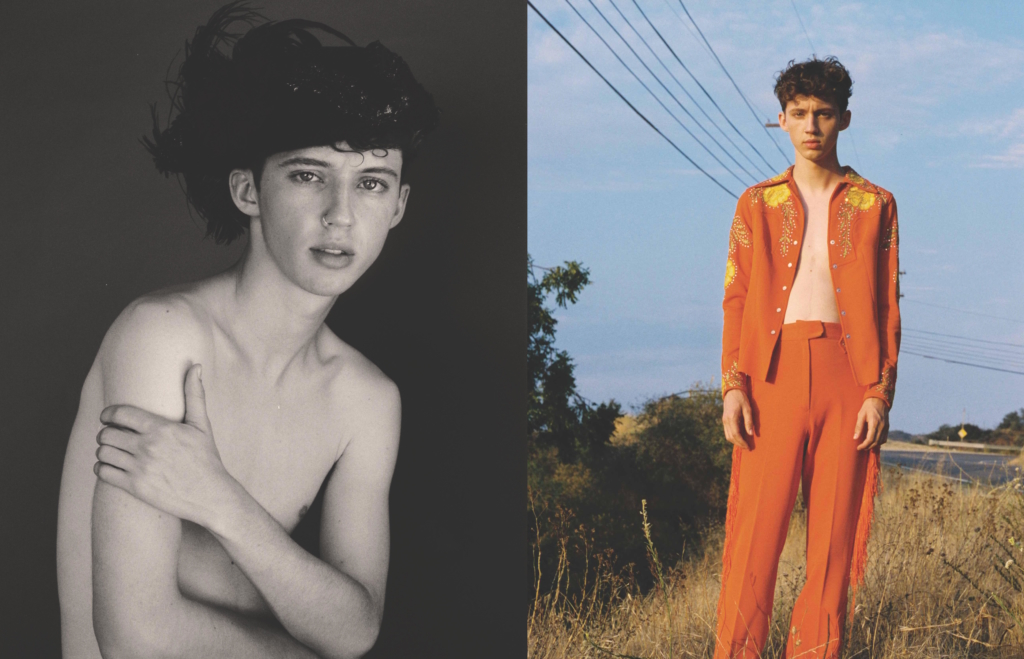 Byron. I just ordered a McDonald’s sundae to your house. By accident. Go get it & eat it!!!

I ran outside frantically searching for this surprise, incredible, accidental gift from Troye Sivan.

Only hours before this, we began a sunset journey up Mulholland Drive. We wound up Laurel Canyon to Madonna’s ‘Like a Prayer’. While we traced the hills, he pulled half of his body out of the speeding car, singing Mariah Carey’s ‘Dreamlover’.

“Take me up take me down,

Take me anywhere you want to baby now.”

We pull the car over at the top, the sky is rosy and the view is for miles. Troye dances in the middle of the street to George Michael’s ‘Freedom’.

It was something that seemed so poignant and touching and free.

Another gay day in LA, hey.

But what a time to be that: Free. Powerful. In bloom.

I ask Troye what ‘bloom’ meant to him. “Bloom, as a general ethos, really fits with everything I’m feeling at the moment,” he tells me. “I feel like I am coming into my own, the first fully realised version of myself. It’s been a really, really nice journey.”

We trip back to West Hollywood in the dark, listening to Hole. 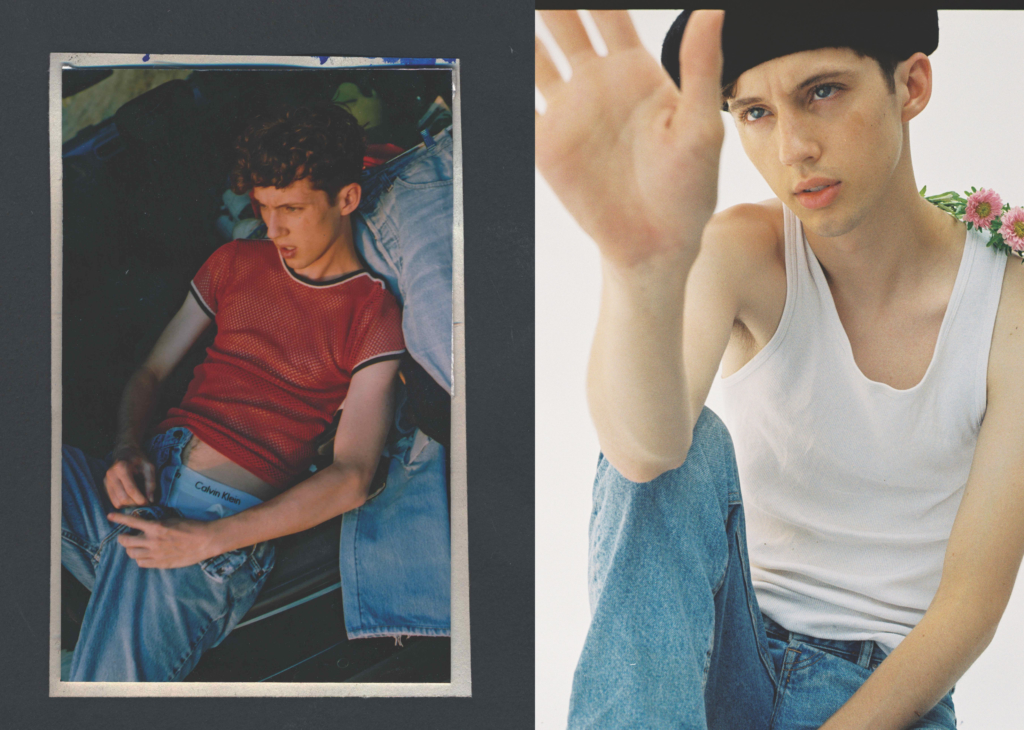 I wonder what it would be like to be living in this wild day and age, being someone like Troye Sivan. It fascinates me. And he fascinates me. He’s very down to earth, genuine, unaffected. We take some photos on the floor of a petrol station. The sales attendant brings me a stall so I can get some height, while Troye sits on the floor surrounding himself with cereal boxes.

He tells me of how he likes to experiment with different accents in his Ubers. “I’m also tempted to get a flip phone at the moment, as the phone I carry around all day,” he says. “And have a separate phone for my work.”

I wonder if his online life, which I guess has ultimately catapulted him into this wild adventure, can truly be separated and distinguished from his personal life. I also think to myself that maybe the decision to be his complete self, and sharing that with the world from the beginning, is what makes his experience so generous and casual and uninhibited. With building such a hugely supportive and inspired following of devoted fans, I ask if he has a responsibility to them? Or if there’s none?

And his gay fans?

“I think being gay informs everything I do all the time,” he explains. “And as far as the community goes, I have found such a home in the LGBTQ community. Having felt so outside for a really long time, to walk into a gay club for the first time and look around and be able to breathe that sigh of relief… just feeling like I am not a weirdo here, I’m in the majority. It’s the best feeling in the world. I am trying my best now to share my platform and do the right thing.” 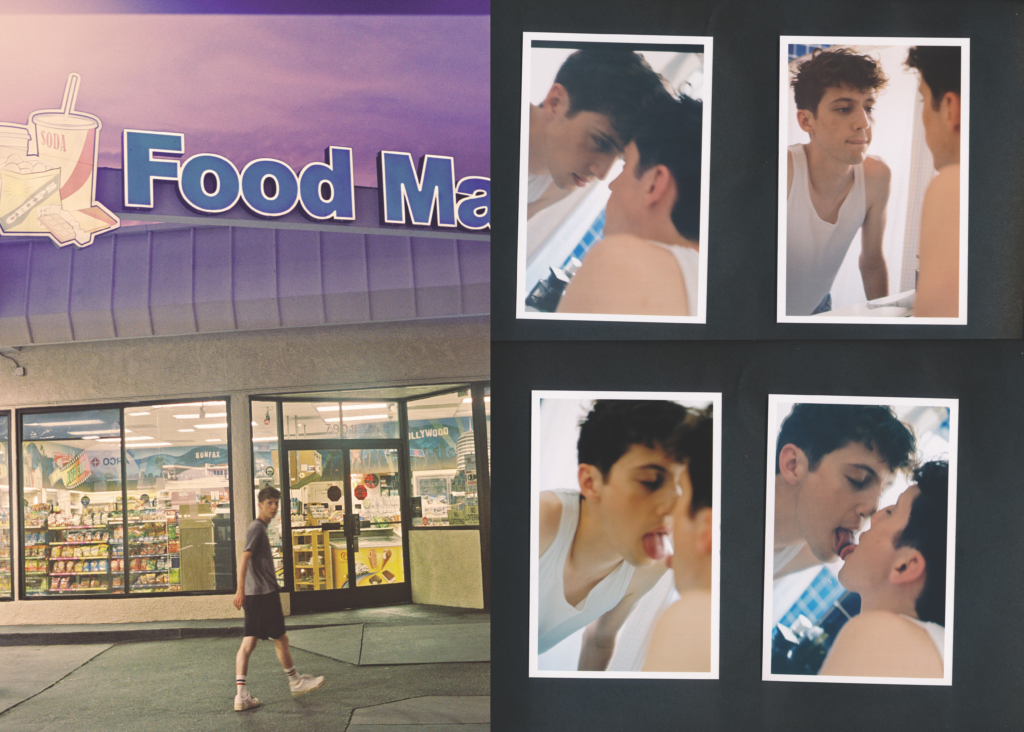 Earlier in the day, around midday when we take a break from shooting, I pulled a whole watermelon from the fridge. Troye cuts into it with a massive knife and sits on the floor eating it.

“Michael Jackson was the first person I was conscious of,” he brings up, hands covered in dripping pink fruit flesh. “He is the first singer I remember thinking of… and Madonna. I used to hide behind the curtains in my parent’s bedroom and make them play Spice Girls, and then burst out and do a whole big show for them. And then when we had people over for dinner, I would get a bit more shy, but my dad would make me sing for our dinner guests…”

I totally cut Troye off, laughing, telling him that he sounds like he’s reciting my childhood autobiography.

“I have a really amazing group of people and family around me,” he says. 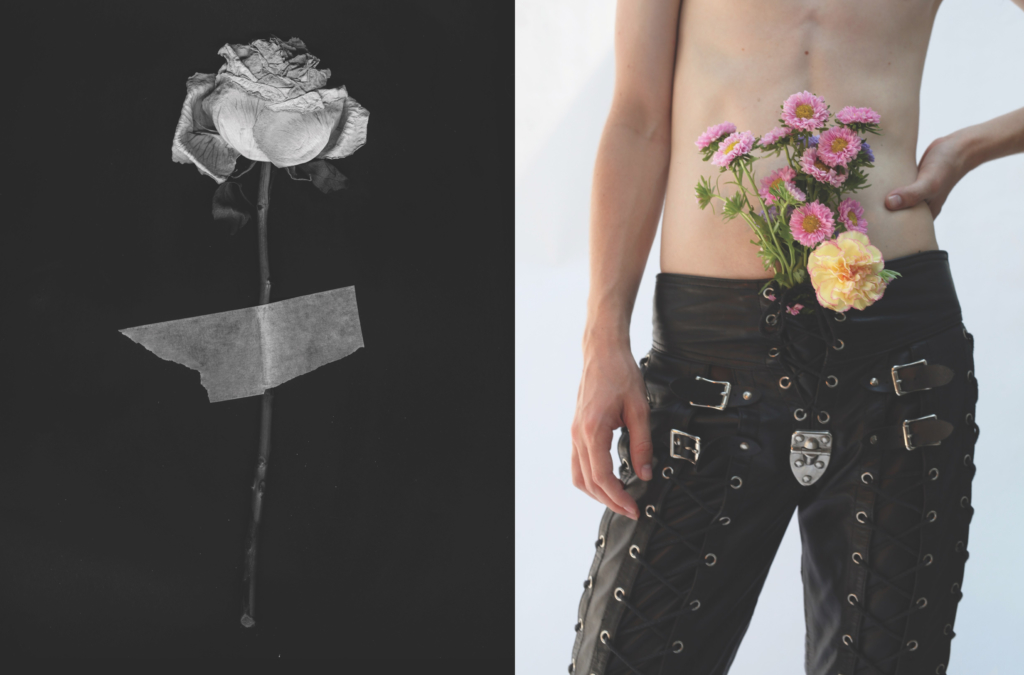 He tells me that he played young Wolverine. I was shocked. Had no idea. Now he is doing a movie with Nicole Kidman. I act cool, but in my brain, as I lap around my sister’s WEHO pool, I can’t help wondering: “God, is this LA!?”

“I think I am always pleasantly surprised when I find myself doing something I didn’t think I would do,” he starts to explain his career identity to me. “I started off thinking I was going to be a singer, but then I started making YouTube videos and thought that was it. Then I started acting and was like, ‘No wait, I’m an actor!’ Then I started making YouTube videos again, and was like, ‘No, it’s YouTube!’ Then I thought I was a songwriter. Then I got signed, so now I am a musician again, and now an actor again.”

“I have so much fun doing all of this stuff. I just want be the kind of person where like, ‘Troye Sivan just did a new BLANK.’ And the reaction will be, ‘That should be cool.’”

We dry off, eat, and my sister gets home with bags of new (and vintage) clothes. She insists Troye tries on her silk leopard print dress. She is in awe of the way the garment sits on him and begins to take photos of him on her phone. Then nonchalantly disappears back into the house in her usual way.

Later, Troye leaves and accidentally orders me a McDonald’s sundae. When I finally find the UberEats delivery guy, my sister and I sit on the front porch sharing the world’s most delicious McDonald’s ice cream. We chat.

“So how was your shoot?”

I start from the beginning and we YouTube him. 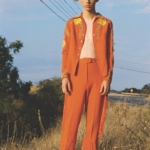 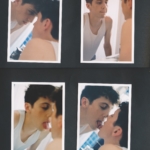 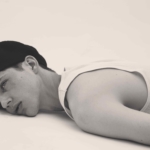 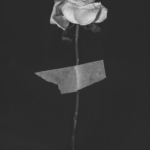 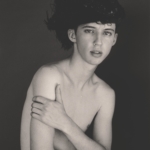 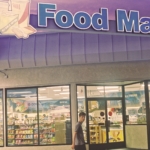 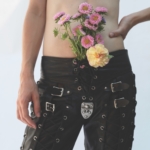 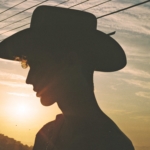 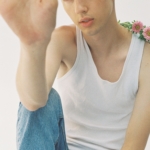 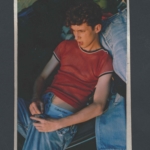 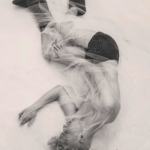 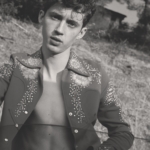 Special thanks to EMI Australia.