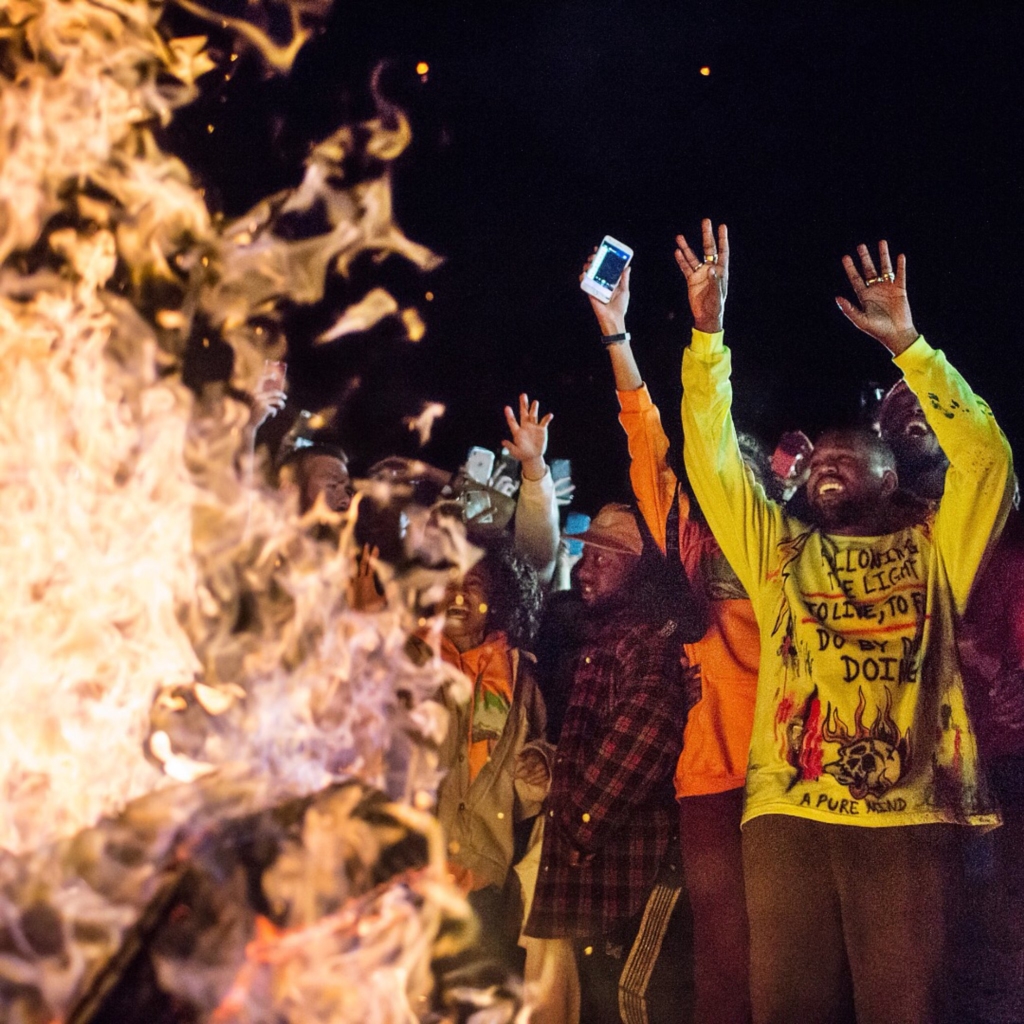 Oh, Kanye. You have to give the guy credit for one thing: when he does something, he does it big. You know, like being banned from Wyoming.

If you’ve been on social media at all in the last week, then you know Yeezy held an album release party in the middle of nowhere, Jackson Hole, filled with all of his famous friends, like Jonah Hill and Lil Yachty (who were both super stoked on the album). Apparently, though, the ranch where he held the party was not so thrilled. Jane Golliher, the owner of Diamond Cross Ranch, told The Blast that from now on, no rappers are allowed there. Ever.

Big bro @kanyewest I am so proud of u!!! Thank u for opening a door to a new universe!!!! #Ye #Wyoming #NewEra #GOODMusic pic.twitter.com/RXL7n1pX6k

Honestly who can blame her? She told the site that Kanye was incredibly difficult to work with (well, no surprise there) and “kept changing his mind every 30 minutes” during the planning process. But beyond that, the party was just bananas. I mean, 2 Chainz was there with Kim Kardashian, a blunt and a super cute pug. So, there’s that. Also, Ye completely disregarded the county’s sound limit (which, after 10PM is apparently supposed to stay at 80 decibels — the party was blaring at 120).

YEEZY SZN is officially upon us. 🙌 pic.twitter.com/A3qhonvORG

But don’t worry, Diamond Cross got their revenge. Speaking to The Blast about whether or not she’ll ban all festivals and music-related events from the ranch property, Golliher said she’d still be open to hosting events with “good music.”