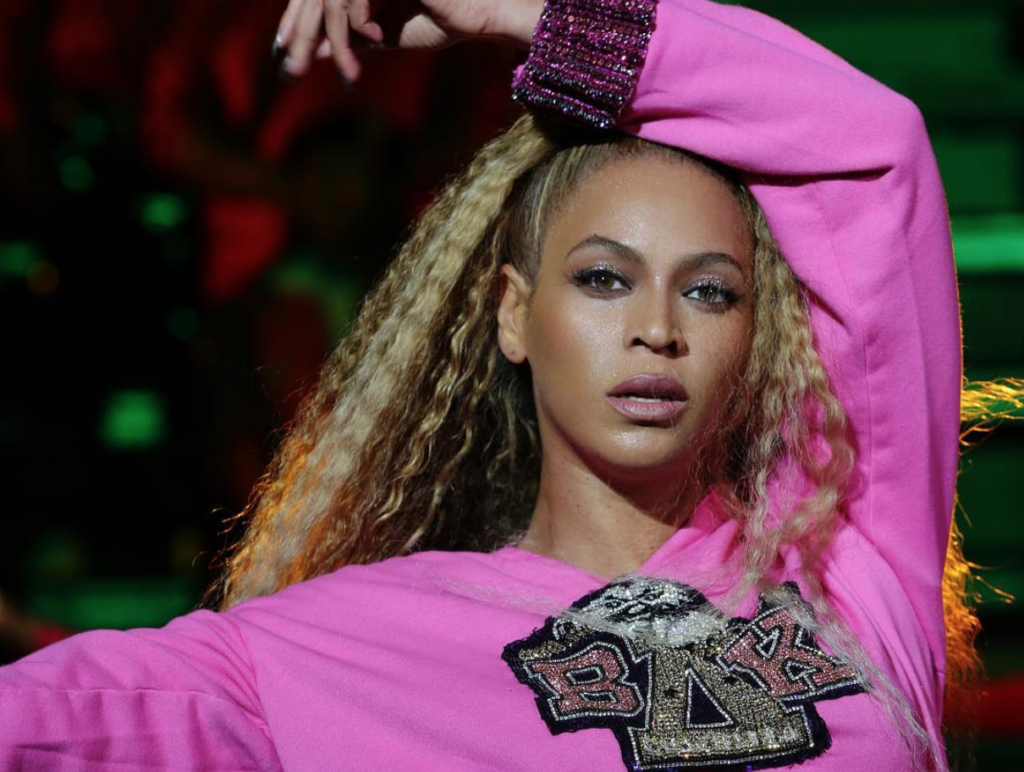 Beyoncé has teamed up with Balmain to release a capsule collection of the sweatshirts her and her crew wore at Coachella — you know, those sparkly cropped hoodies that have been memed to death, based on the athletic wear from HBCUs (Historically Black Colleges and Universities).

Out this Friday, the collection will benefit the United Negro College Fund.

“The donation was the main goal of this collaboration,” Balmain designer Olivier Rousteing told Vogue. “We don’t forget where we come from.”