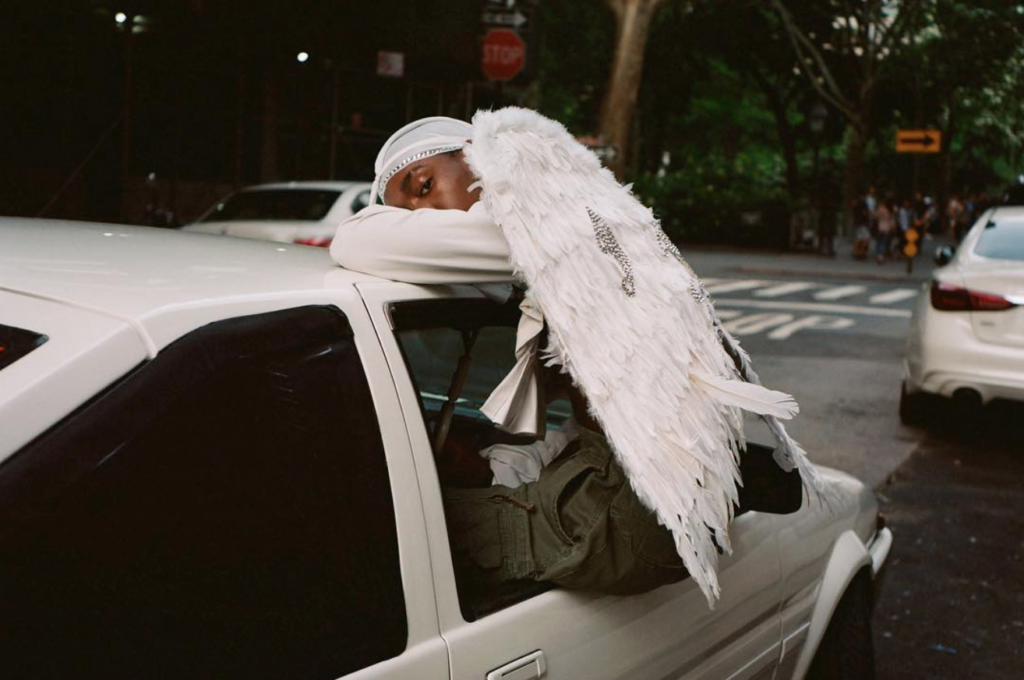 Yesterday, the singer and produced shared a short teaser video on Instagram that included some new Blood Orange music with the caption “Blood Orange album 4 is ready. Stay Tuned.” Then today, he released the album’s cover and title, along with a statement about the forthcoming drop.

“My newest album is an exploration into my own and many types of black depression, an honest look at the corners of black existence, and the ongoing anxieties of queer/people of colour,” he wrote. “A reach back into childhood and modern traumas, and the things we do to get through it all. The underlying thread through each piece on the album is the idea of HOPE, and the lights we can try to turn on within ourselves with a hopefully positive outcome of helping others out of their darkness.”

Negro Swan will be Hynes’ first record since 2016’s Freetown Sound, though of course the singer has been busy working with collaborators such as Solange. Earlier this year, he released two songs, “Christopher & 6th” and “JUNE 12TH” in honor of Black History Month, and announced a series of performances later this summer. But Blood Orange fans have been waiting for new music as Hynes has dropped a ton of hints via Instagram over the last few months, thanking fans for their patience. Well, Negro Swan is finally almost here.