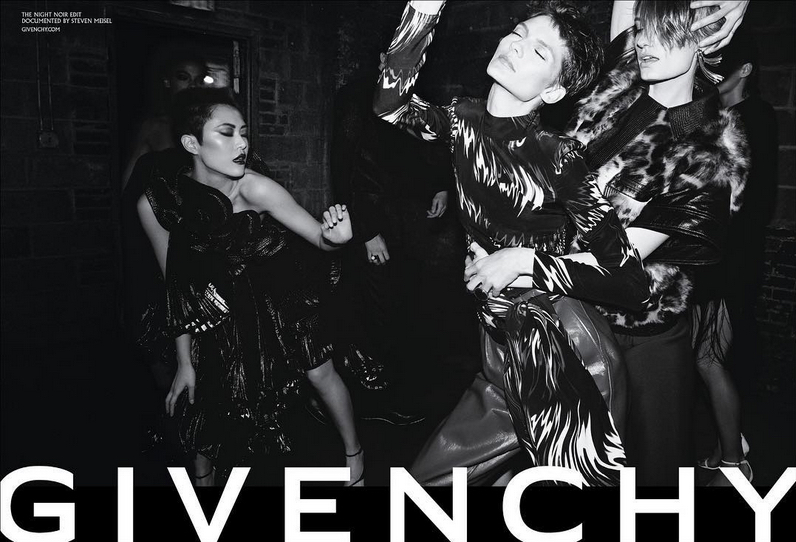 We all know sex sells. And while everyone else is busy trying to get super intellectual and meta with their fashion ads, Givenchy is keeping it simple. For their AW18 campaign, the brand released a black-and-white campaign filled with dancing, hot models sweating, and making out.

“I wanted to capture the reality of the modern couple in all its diversity: amid a bustling scene or on a crowded dance floor, these urban characters always manage to find each other and flock together in the dark,” said the designer. “I loved the idea of capturing a Givenchy romance through Steven Meisel’s masterful cinematic lens.”

A Givenchy romance? Ugh, I wish I could afford one of those.

Watch the campaign video, below.