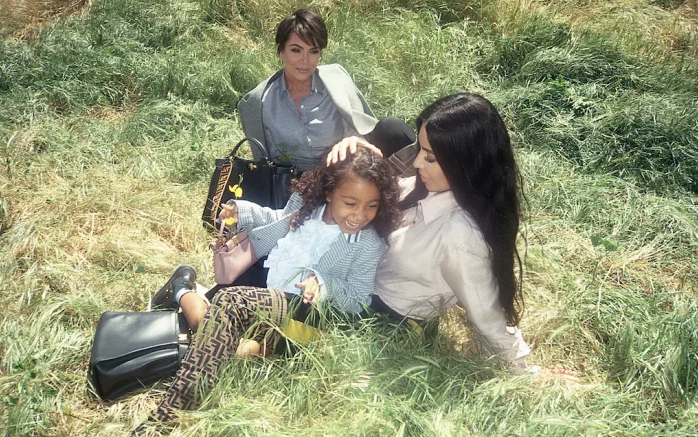 If you needed any more proof that North West is officially cooler than you, well, the 5-year-old just landed her first fashion campaign. The daughter of Kim Kardashian and Kanye West stars alongside her mama and grandma Kris in Fendi’s new #MeandMyPeekabo ad, in celebration of the brand’s Peekaboo bag on its 10th anniversary. 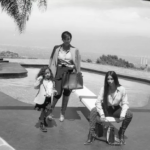 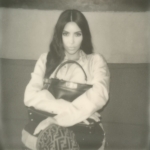 Originally launched in April with a series of images and video of Fendi Creative Director Silvia Venturini Fendi with her two daughters, Delfina Delettrez and Leonetta Luciano, the #MeandMyPeekaboo campaign explores “the family relationships among women from different countries” to “show how such values are universal,” explained Fendi CEO Serge Brunschwig in conversation with WWD.  This latest installment features a number of families aside from the Kardashian Klan, including sisters Jessica and Krystal Jung, photographer Gao Yuan and her daughter Don Jiayuan, and Ewan McGregor’s daughters, Clara and Esther.

“The idea was to expand the concept of family, as it’s part of our history, and we wanted other families of women,” Venturini Fendi told WWD. “In the case of the Kardashians, they are all three very strong women, with strong personalities. It’s an iconic family, who is known for its appearance, but we wanted to bring more of an intimate side to the table.”

Fendi unveils the second chapter of #MeAndMyPeekaboo, a series of short videos and images that reveal the intimate and unexpected relationship between iconic women from around the world and the #FendiPeekaboo. Starting with @kimkardashian, her mother @krisjenner and daughter North West, who for the first time share a different side of their personalities through a series of candid and spontaneous shots. Join the Fendi Family #MeAndMyPeekaboo #FisForFamily #FℲ1 Discover the exclusive backstage content only at @fisforfendi

The images, shot in both color and black-and-white show the Kardashians wearing Fendi, and carrying their Peekaboo bags, with little Northie holding her own miniature version of the classic. Along with the photos, Fendi released a sweet video of the trio, set to Kanye’s 2008 track, “Love Lockdown.” How sweet.

These @fendi memories ✨ I will always cherish shooting this campaign with my mom @krisjenner & daughter. Video shot by @marcushyde celebrating the anniversary of the Peek A Boo bag! #FendiFamily #MeAndMyPeekABoo