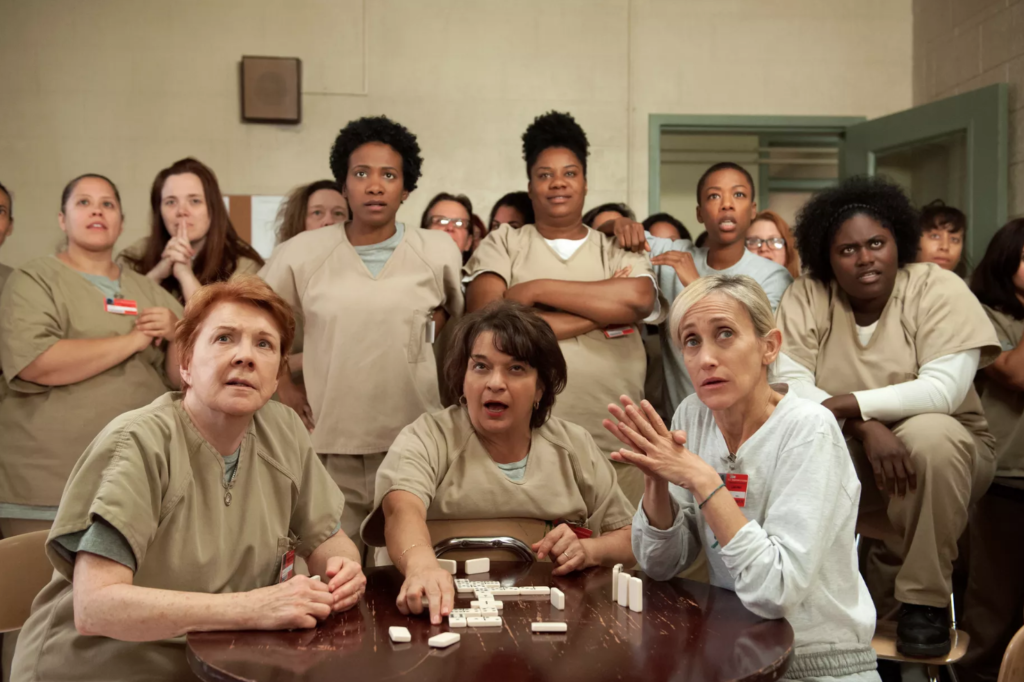 This week is already looking up. After a literal year, Orange is the New Black is finally almost back. And though we’ve gotten a tiny taste of what’s to come on season 6 of the Netflix original, thanks to a teaser that dropped earlier this summer, the full trailer is finally here.

For those of you who remember, season 5 left off with our Litchfield girls going in on a riot that left that dick Piscatella dead. In the last few minutes of the show, Piper, Alex, Gloria, Taystee, Freida, Nicky, Black Cindy, Suzanne, Red and Flores were getting flash-banged out of Freida’s bunker. Talk about a cliffhanger. It was seriously hard to know we would have to wait a year to find out what would happen.

Well, now we know — at least, a little bit. The new trailer reveals that our Litchfield gang has been sent to Max, which has them thrown off, to say the least. Suzanne is freaked out, naturally, while the rest of the crew tries to navigate all of the new rules and beefs (apparently, people in blue jumpsuits don’t like the khakis). But there’s one person totally missing from the trailer that’s left the internet reeling. WHERE IS ALEX? We don’t know and unfortunately, we’ll have to wait until July 27 to find out. 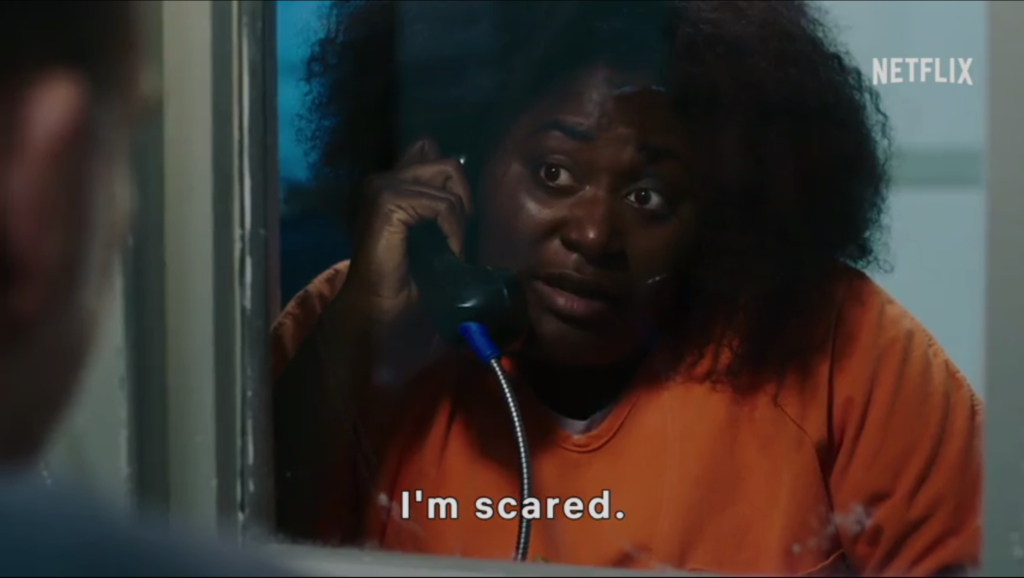 Until then, we’ll be watching the trailer on repeat trying to figure out any clues (and practicing for our binge marathon).

You can watch the trailer, below.