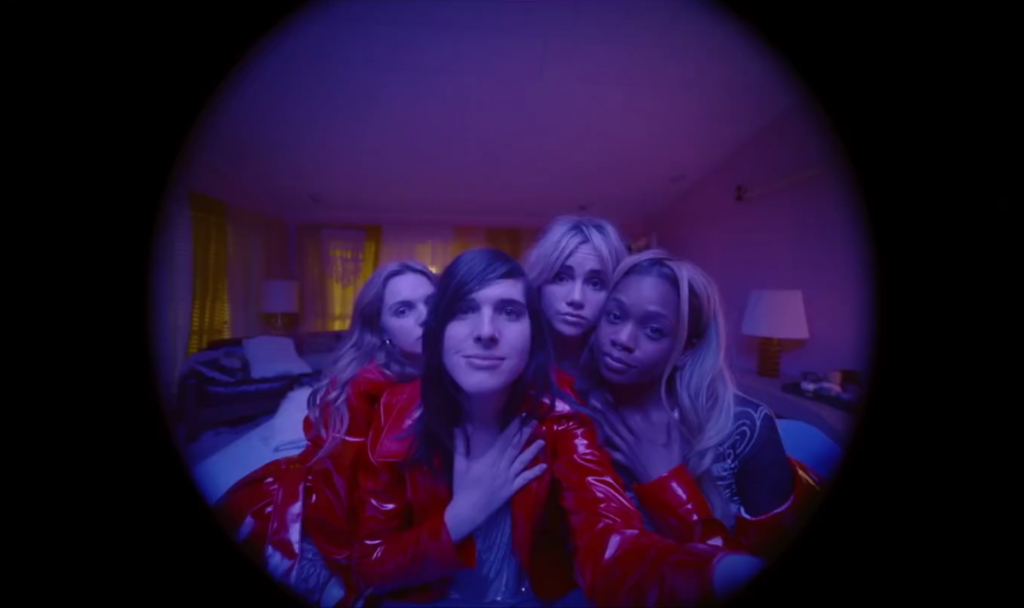 There’s one movie that everyone’s been talking about all summer, and the new Assassination Nation trailer is finally here. Starring the ultimate girl squad of Hari Nef, Odessa Young, Abra and Suki Waterhouse, along with Bella Thorne, the film looks like the ultimate no fucks feminist anthem of the millennial generation. It’s all about hacking, high school and hate groups — and the aforementioned girl squad getting violent and angry af.

In the film directed by Sam Levinson, basically an entire town gets hacked. So, as Odessa Young describes it in the trailer: “When 17,000 people’s texts and e-mails get leaked, shit gets really fucking weird.” We can’t wait to see.

Assassination Nation comes out in September. Watch the trailer, below.