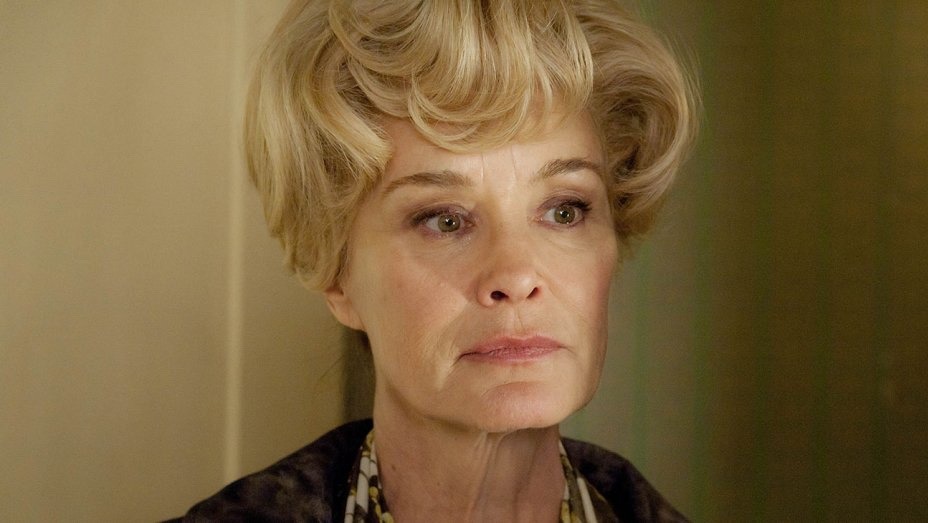 If you’ve watched even one minute of any of the seasons of American Horror Story, then you know Jessica Lange is a god. So you can imagine our horror when the queen decided not to return following Freak Show. But apparently, our prayers have been answered, because she will be reprising her role as Constance from Murder House in the all new season. First, yes! But also, wait. What?

Although there aren’t many details about the upcoming season, other than its name (Apocalypse) and that it’s imagery is spooky af, we do know that the new installment will have the long-awaited crossover between Murder House and Coven. Of course, I’m not sure how that will work in any way whatsoever, since Lange also played bad bitch supreme Fiona in Coven. But, we’re not complaining.

According to Variety, Constance will return for one episode this season — an episode directed by Sarah Paulson. Other returning cast members include her, Emma Roberts as Maddison Montgomery and Evan Peters, though we don’t know whether that’ll be as Tate or Dog Boy. Kathy Bates is also coming back, but unfortunately not as Madame LaLaurie — she’ll play someone named Ms. Meade, whoever that is.

One thing is for sure: Ryan Murphy and Brad Falchuck like to keep secrets. So, we likely won’t start finding out the answers to any of these questions until the show premieres September 12.