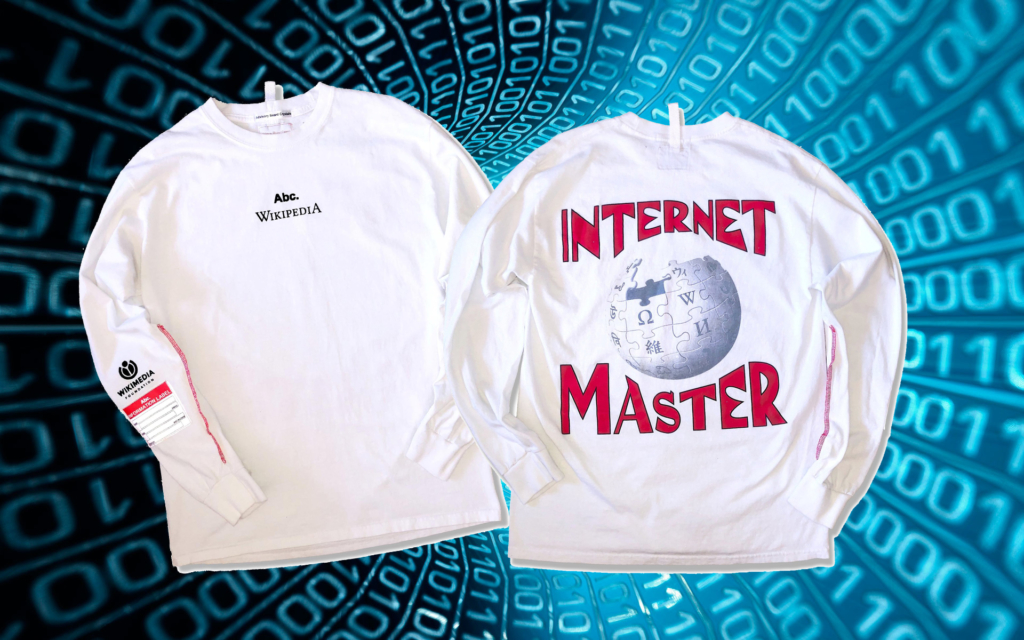 Streetwear is all the rage and it seems everyone is getting in on the action. Like, literally. Wikipedia just teamed up with mysterious L.A. label Advisory Board Crystals on a new collab and we honestly don’t know what to say about it. I mean, first of all, it’s Wikipedia. But also, the drop is actually good?

“Knowledge is power and awareness is survival,” says the Advisory Board Crystals listing of the shirt, the proceeds from which will be donated to the Wikimedia Foundation. “In addition to being a large source of inspiration and information for our projects, Wikipedia leads us to a place in which you can imagine a world where every single human being can freely share in the sum of all knowledge.” 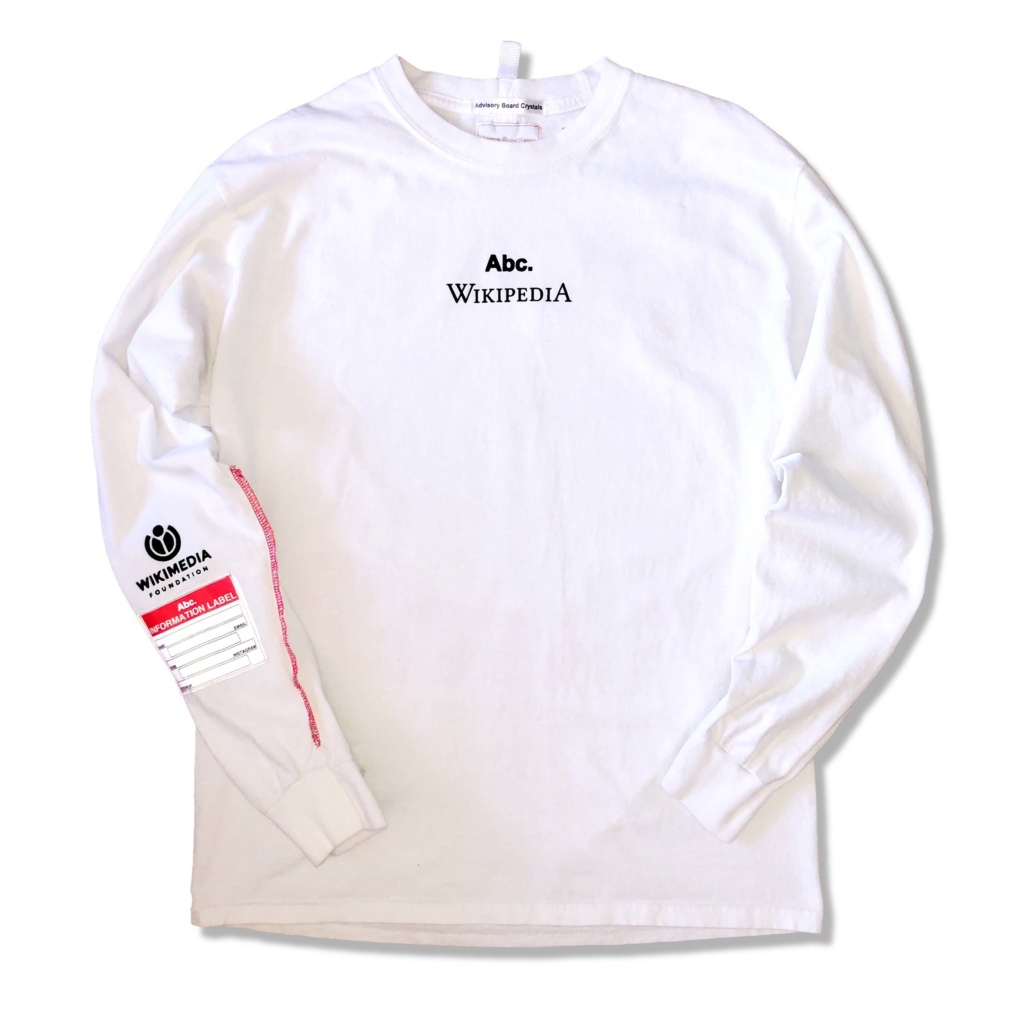 There’s basically no information about Advisory Board Crystals anywhere online — not even Wikipedia! So, we have no idea who they are or why they partnered with Wiki on a shirt. But we do know this: the shirt is FIRE. Which is why it’s already sold out.

Hopefully, this will be just the first drop of Wikipedia’s new foray into clothes. I’m already imagining a super meta hoodie with the Wiki entry about streetwear on it. But BRB. Copyrighting that idea now. 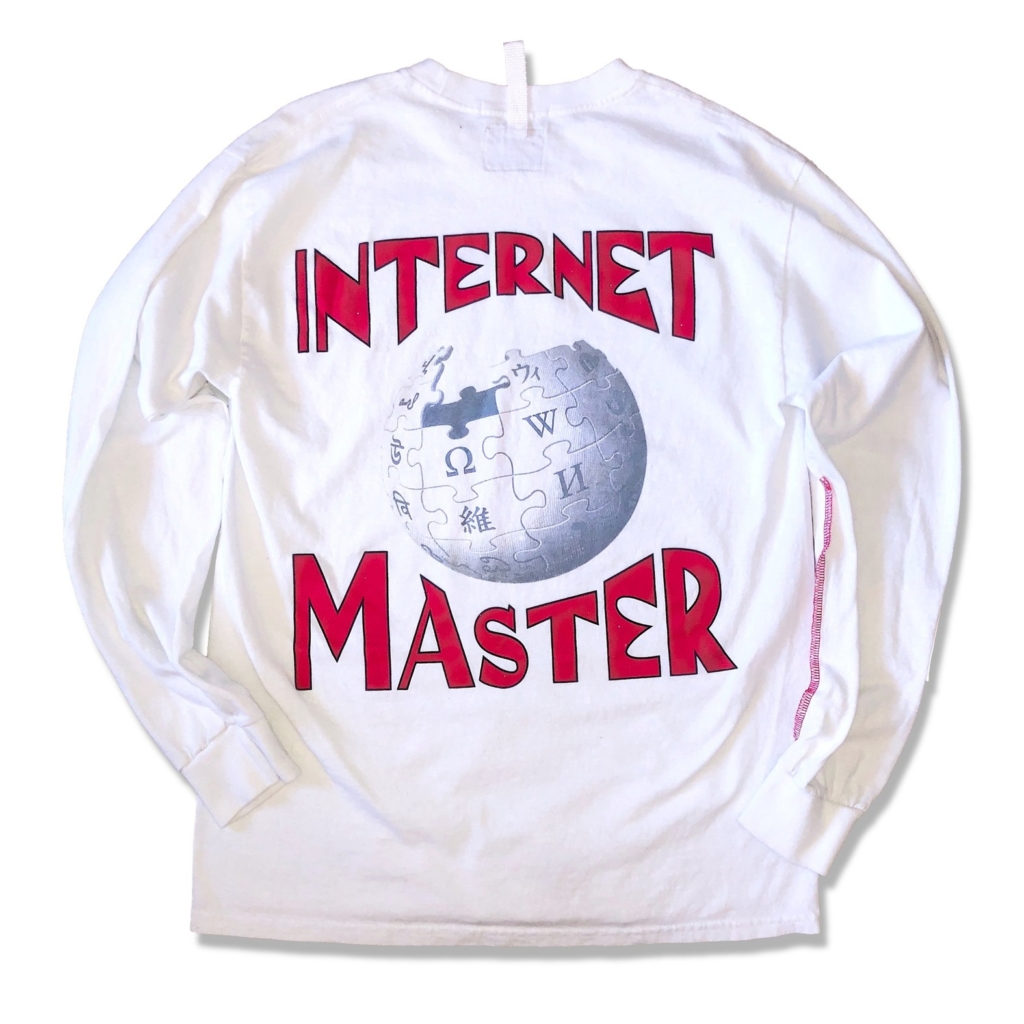