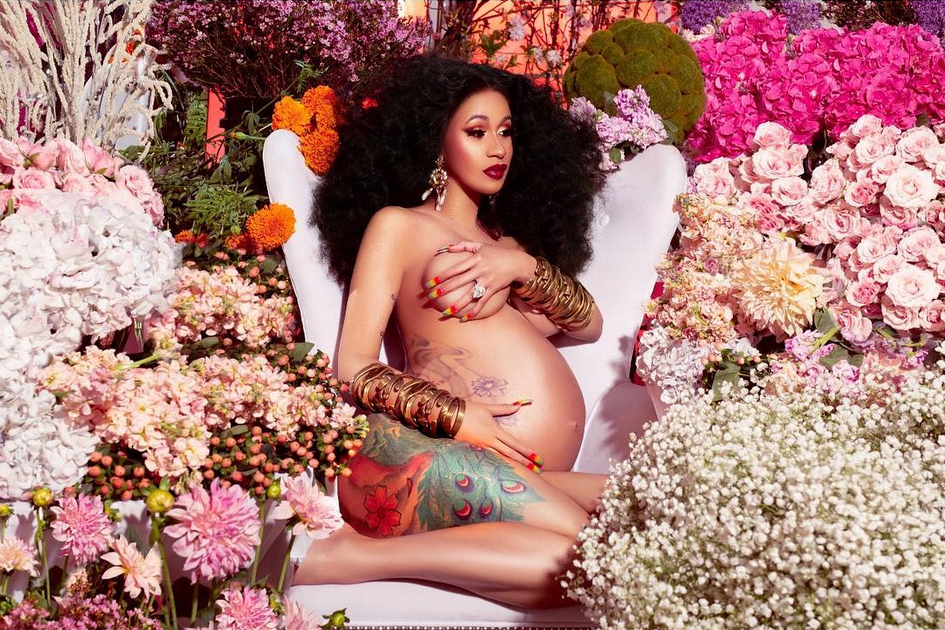 Well, that was quick. This weekend, Tom Ford released their latest lipstick shade, a royal blue named after the new reigning Queen, Cardi B. And its already sold out.

Part of the brand’s new ‘Boys & Girls’ lipstick range, in which all of the shades are named after men and women that Tom Ford ‘ships, the Cardi is a matte metallic that sold out in under 11 hours.

This morning, Ford also shared an image of the ‘Armie,’ a reddish pink named after Armie Hammer. Though, that one hasn’t yet sold out.