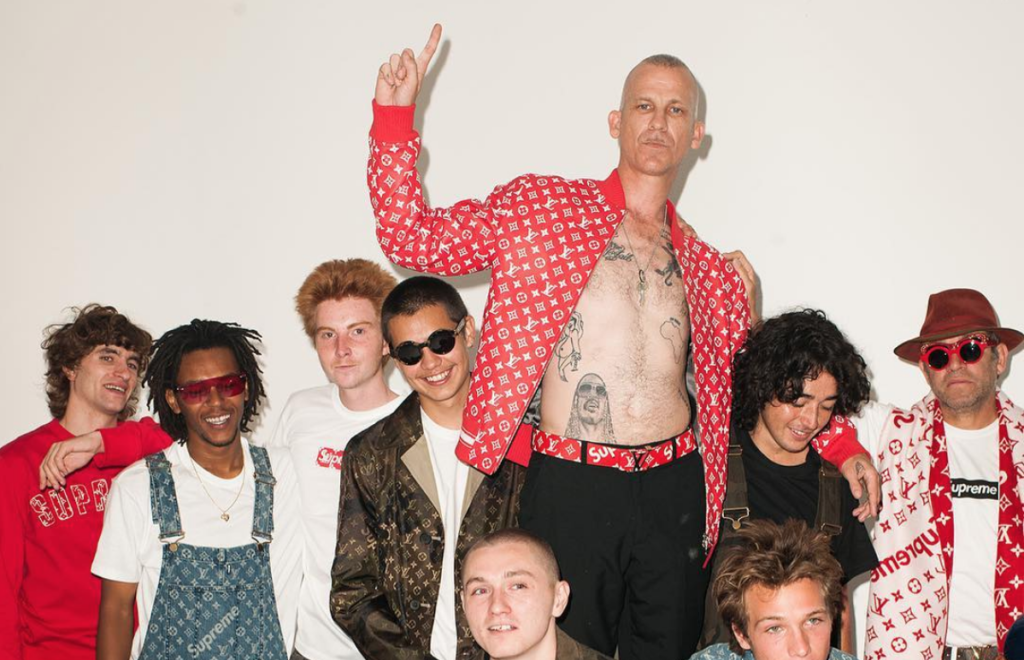 Streetwear has taken over the fashion world the last few seasons. I mean, by the time any Kardashian is wearing something, you know it’s big, and all of them basically live in streetwear these days. But as we know, all good (or trendy?) things come to an end, and now it seems it’s streetwear’s turn. Well, according to Kim Jones, that is.

In an interview with Highsnobiety, the Dior Homme designer declared the end of streetwear — not the actual movement, but the world. But, you know, semantics.

“I get so bored of that term ‘streetwear,'” he said in the feature. “You wear clothes in the street, so everything’s streetwear. You can wear a couture gown down the street and that turns it into streetwear.”

But also, isn’t this the guy that birthed the Supreme x Louis Vuitton collaboration? If anything should be called “streetwear,” it’s probably that.

Still, we love Kim Jones — and wouldn’t hate never hearing the word streetwear again. But what would we call it? Maybe just “Supreme,” or “Official Fuck Boi Uniform?”

We’re still open to ideas, but from here on out, anyone who uses the word “streetwear” is dead to Kim Jones. So, at Oyster, consider it RIP.