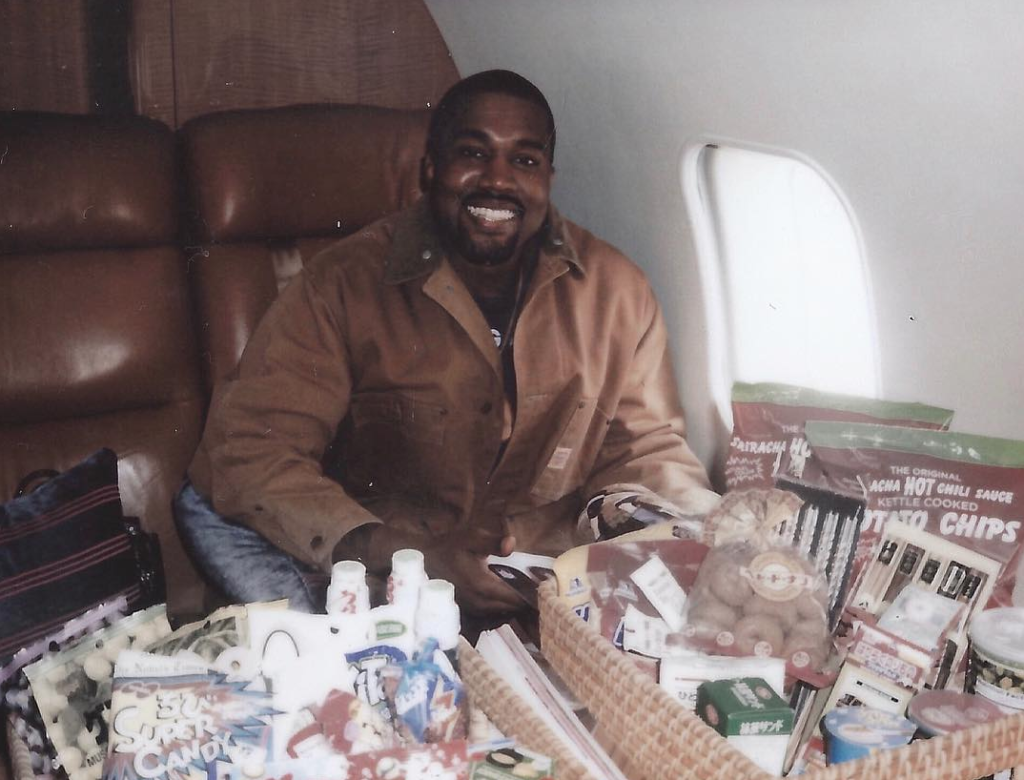 We’re not making this shit up.

In addition to directing the awards show and his new Yeezy Supply line, Kanye also premiered his new “I Love It” music video featuring Lil Pump. Honestly, I don’t even know what to say about the visual — Kanye and Pump are wearing giant square suits that make them look like video game characters, and of course, oversize Yeezy slides a la Kanye’s ‘fit at 2 Chainz wedding. Really, you just have to see for yourself.