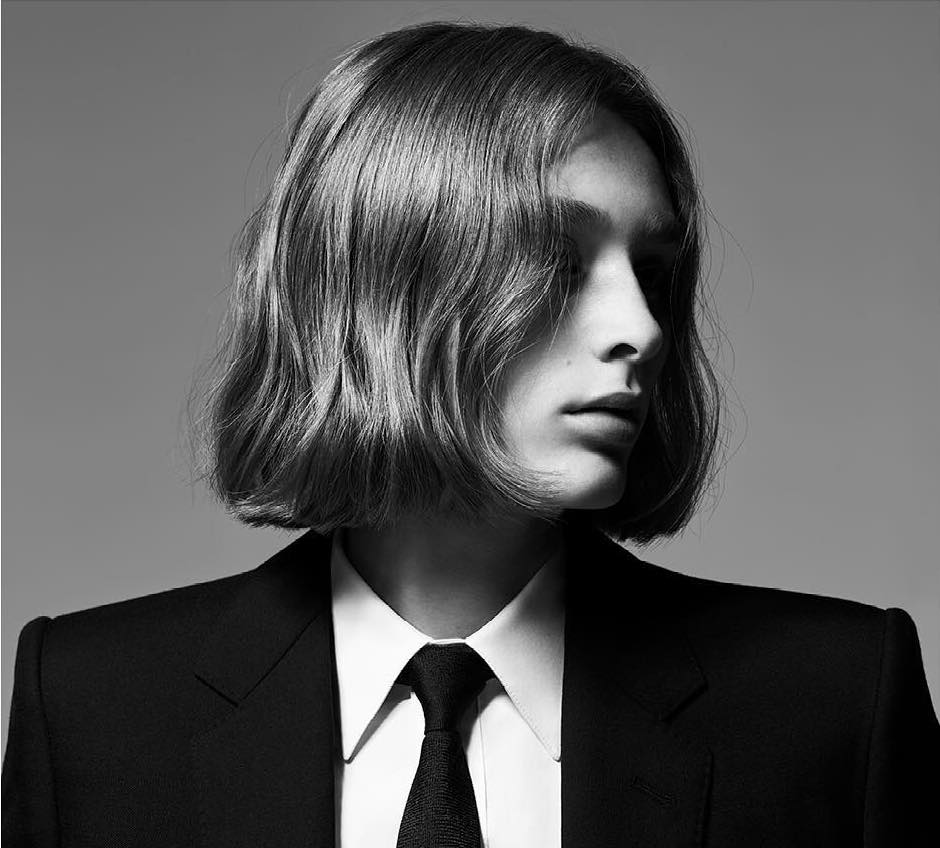 Hedi Slimane has made quite a few big changes since taking the reigns at Celine. First, he dropped the accent on their ‘e’ and deleted their Instagram history; then, when it came time to debut his first collection with the brand, he went full Hedi, presenting a rock ‘n’ roll-inspired collection filled with slim-tailored pants, skinny ties and sequins in favor of Phoebe Philoe’s billowing dresses and non-stop volume. He also shared the brand’s first menswear line.

Now, the designer has decided to give the brand’s menswear line its own platform, reverting to separate mens and womenswear schedules, with the new Celine menswear range making its debut this January. According to WWD, Slimane is currently in talks with the Fédération de la Haute Couture et de la Mode to set up the show for next year.

While most other brands, like Gucci, Givenchy and Coach, have decided to go co-ed with their collections, Slimane — always one to stand out from the pack — has decided to go the other way.