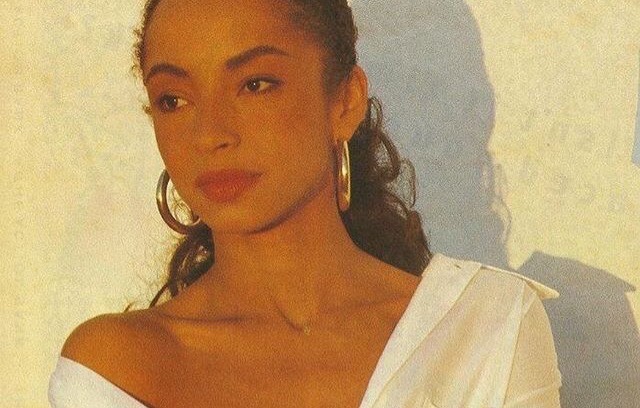 The Bitch is Back. And duh, we mean Sade.

The singer has just released a new song as part of the soundtrack for Widows, Steve McQueen’s new film. Titled “The Big Unknown” the track is classic Sade: haunting, soulful and totally beautiful. The first time we listened to it, it gave us actual chills.

“It was an honour to work with such a legend,” said McQueen, about the collaboration. OBVIOUSLY, Steve McQueen.

The film comes out November 16, as does the full soundtrack, which also includes a score by composer Hans Zimmer.

“The Big Unknown” is Sade’s second song in the last seven years, the first of which, “Flower of the Universe,” was released as part of the soundtrack for A Wrinkle In Time, earlier this year. But don’t worry! The soul siren is reportedly hard at work on a new album. Needless to say, we can’t wait.

But because there are no further details as of yet, we’re stuck listening to the classics: “Smooth Operator,” “No Ordinary Love,” “Kiss Of Life…” and now “The Big Unknown,” too.

If you haven’t heard it yet, get ready for some serious sing-a-longs. Listen to the track, below.