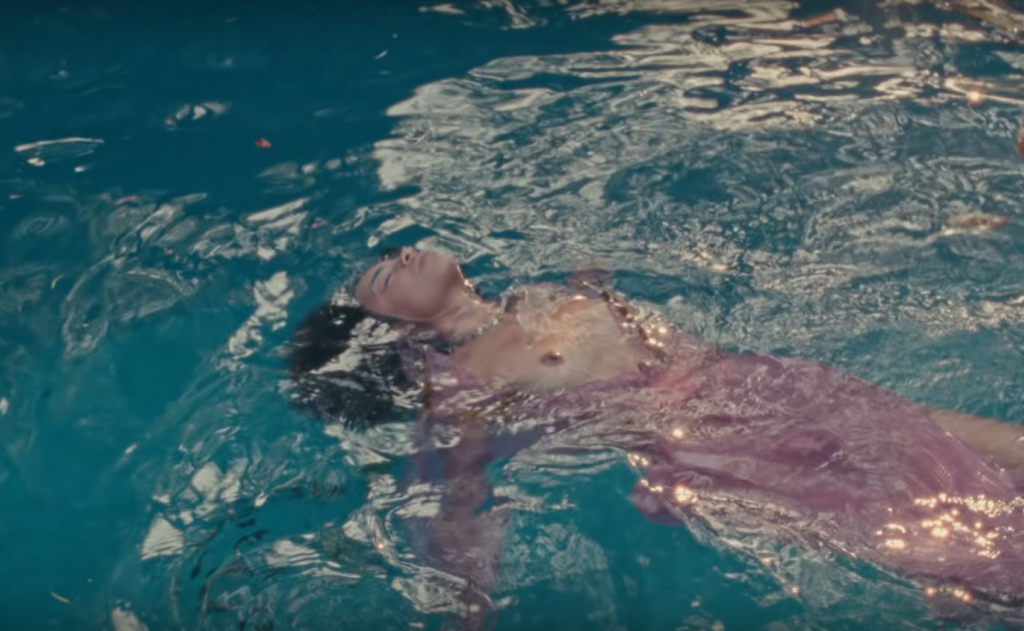 As the weather starts to get cooler, there’s nothing we love more than art that reminds us of Summer — well, except maybe Kelsey Lu. The Brooklyn-based singer makes us totally swoon. And today, Lu released her new music video for the sultry pop banger, “Due West.” Dreamy is an understatement.

Directed by filmmaker Cara Stricker and stylist Mindy Le Brock, the vid explores Lu’s place in nature, or as she puts it, “a continuation of the evolution of self.”

“[It’s]  continuous questioning of the romanticism of ‘home’ and what we leave behind in order to gain hope in what’s ahead,” she said.

Filmed in a series of vignettes — Lu on the beach; Lu in a field; Lu walking through the trees — the video is hopeful and cathartic, much like the single itself. And as we continue to move further into winter, it makes us wish we were dancing beside her — anywhere that it’s warm.

Watch “Due West,” below.