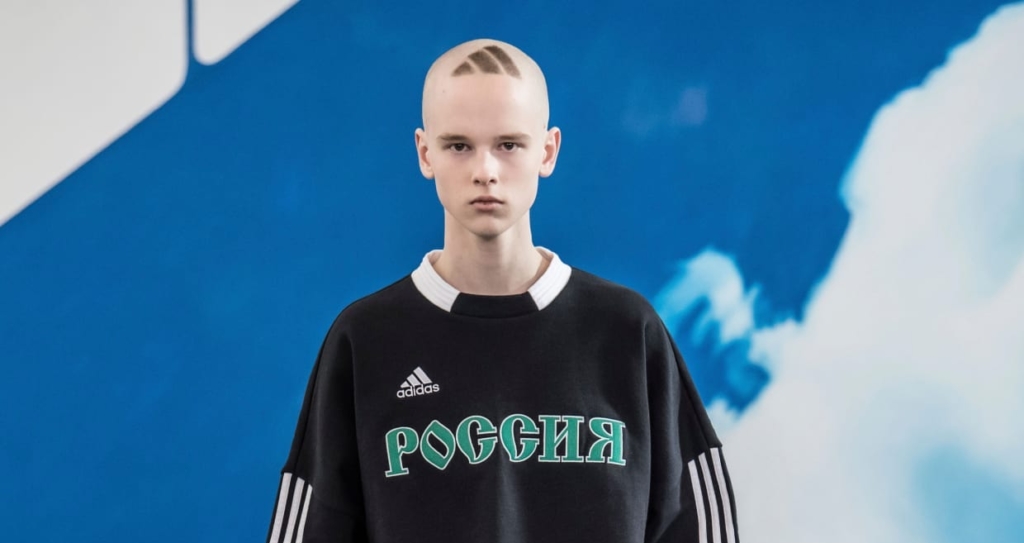 Over the weekend, news broke about Gosha Rubchinskiy behaving inappropriately with a minor, when screenshots of a sexually explicit conversation between the designer and a 16-year-old fan appeared all over the internet. Since then, Gosha has made his own official statement, denying the allegations, saying the images had been doctored and taken out of context, as the designer was just looking for models on social media, like he does “all the time.”

As 2018 draws to a close, designers seem to be casting their bid for consideration in the Nastiest Human of the Year category. Up next is @gosharubchinskiy , seen here in DMs and WhatsApp messages asking a 16-year-old fan for some pics and FaceTime from the bathroom. While the age of consent in Russia is 16, possession of nude or otherwise sexual pictures of under-18s is considered child pornography worldwide. All the posts on the Gosha Instagram have also been removed. Via: @hftgroup @supreme_leaks_news • #gosharubchinskiy #dms #solicitation #underage #teenage #pics #nasty #🤢 #streetwear #streetstyle #hypebeast #highsnob #highsnobiety #brands #menswear #ootd #wiwt #dietprada

“Gosha did a face time with him and then he asked for a photo to have on file with all the others,” the statement read. “The person said he wasn’t alone and couldn’t take photo so Gosha suggested he just quickly goes to the bathroom and take a quick photo on the mirror, so he could show the rest of the team and have it on file.”

Adidas has been a longtime supporter of the Russian designer, most recently teaming up with him on his Fall 18 collection. The brand didn’t explicitly say what they would do if their “investigation” turned up information that the claims were in fact true, so we’ll just have to wait and see.