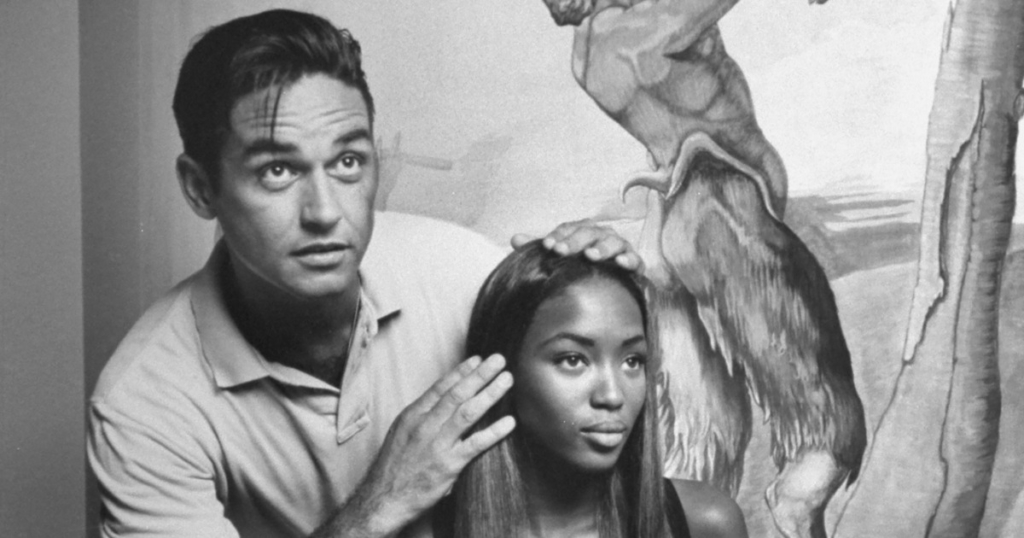 Iconic hair stylist Oribe Canales passed away over the weekend at just 62 years old. A huge name in the beauty industry, Orbine was known both for his role in creating some of the most famous signature coifs of the 80s and 90s (looking at you Linda Evangelista and J.Lo), and his product line, which he launched in 2008 (before he sold it earlier this year).

Since the news of his passing, stars like Naomi Campbell and Jennifer Lopez have taken to social media to share moving tributes to the styling legend.

Tell me this is not true , my Chosen family Orbie , @oribe broken beyond words .Beautiful SOUL there will never be another . I love you forever 💔💔😪😪😪 #ANGEL

“When I was 16 I was fascinated with Vogue magazine I would ride on the train and look at all the images of the supermodels and I was obsessed with the hair!! When I saw an image I loved I would check who did it and it was always someone named Oribe… Wow… he’s amazing I would think,” wrote Lopez on Instagram. “Cut to years later I was making my first album. I started working with Benny Medina and he said to me, ‘We have to do an album cover shoot, who do you want for hair and makeup? Honestly I was so new to the industry I knew no one and remembered my time flipping thru those magazines on the 6 and said, ‘Ummm Oribe and Kevin Aucoin.’ Benny laughed and said, ‘Oh OK!’ she continued. “The next 10 years I would spend with Oribe by my side in every waking and working moment. We fell in love with each other. We traveled the world together. And along with Scott Barnes they helped me blossom into JLO.”

“Tell me this is not true,” added Naomi Campbell in her post. “There will never be another.”