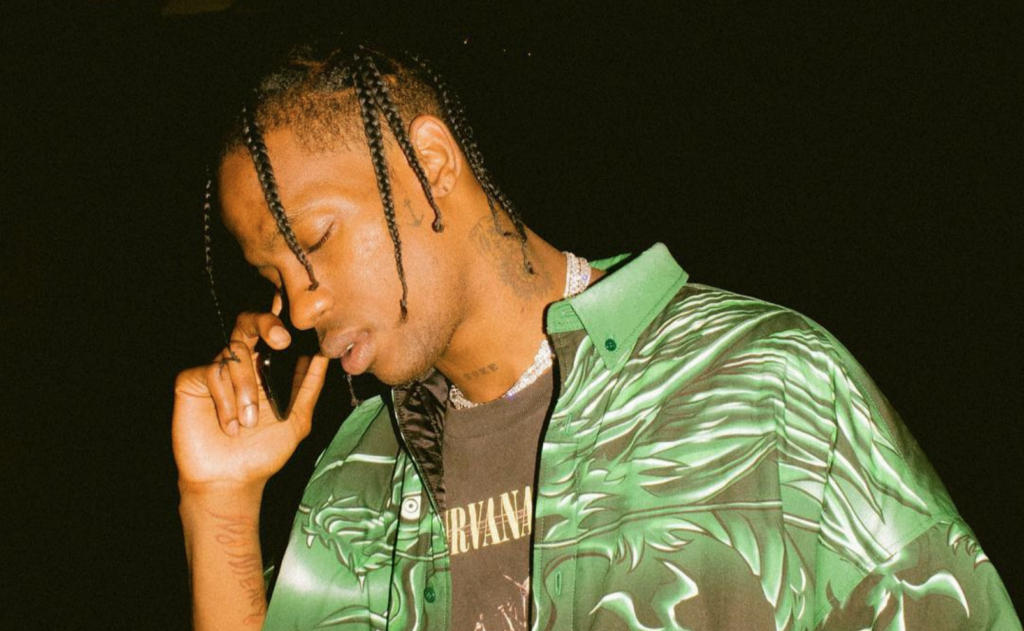 Travis Scott is growing up. Earlier this year, he released his latest album, Astroworld, became a father to baby Stormi with his girlfriend Kylie Jenner, and now he’s going back to school. Well, Harvard, to be exact.

Earlier this week, the rapper took to Twitter to tell his fans that he was planning to apply to the Ivy League university in a couple of days and that he was “really excited.”

Im applying to Harvard
In a couple days. And I really am excited. !

He also asked his fans to “pinch him.”

According to Hypebeast, Scott actually began his studies at the University of Texas, but dropped out, probably because of his career.

Of course, Scott wouldn’t be the first celebrity to go back to college — or to Harvard, for that matter. Natalie Portman, Matt Damon, Rashida Jones, Barack Obama… if Scott does apply (and get in), then he’ll be in good company.