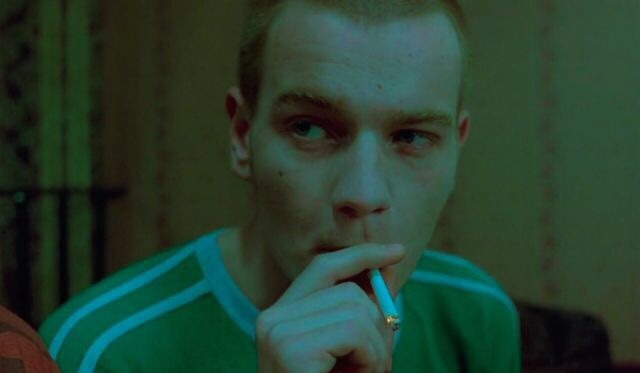 Ewan McGregor really knows how to pick his parts. There was Renton, in Trainspotting, of course; Obi-Wan Kenobi in Star Wars; the actual ghost in The Ghost Writer; and perhaps the most widely familiar (though similarly uneasy) character of all time, Christopher Robin. Now, the actor will take on the role of legendary designer Halston in a new miniseries, Simply Halston.

There isn’t much info about the series yet, other than that it will be directed by Dan Minahan, who directed several episodes of American Crime Story: The Assassination of Gianni Versace, and written by The Affair‘s Sharr White. McGregor himself has signed on as an executive producer.

Halston, who started in the hat biz and earned his keep when he designed the pillbox Jackie O wore on her head to her husbands inauguration, eventually shifted to fashion and became one of America’s most-loved. He launched his first RTW line in 1969, and his clean, minimalist designs, created some of the most iconic looks throughout the 70s.

He designed loose pants for women so they “don’t have to worry about getting into low sports cars,” and was the guy who popularised kaftans in America (according to Vogue). With respect, he was flashy. Always out and about at Studio 54, rubbing elbows with Warhol, Bianca Jagger and his close friend, Liza Minnelli.

He quite quickly made a lot of money, $30mil between 1968-73. Then he sold it for $16mil but remained the principal designer — working on fragrances, menswear, lingerie, luggage, bedding, everything. Until shit hit the fan in the 80s when he signed a gigantic licensing deal with J.C. Penny, making over a billion dollars on an affordable diffusion line, but then having some regrets and ultimately losing all rights to his namesake.

He died in 1990, after testing positive to HIV in 1988. And his namesake label was passed through many hands, including Sarah Jessica Parkers. But Halston, himself, has remained one of the most influential designers ever — even his J.C. Penny line paving the way for other designers to start expansion lines (looking at you Michael Kors).

While you wait for a trailer and release date, you may amuse yourself with this timeless profile: