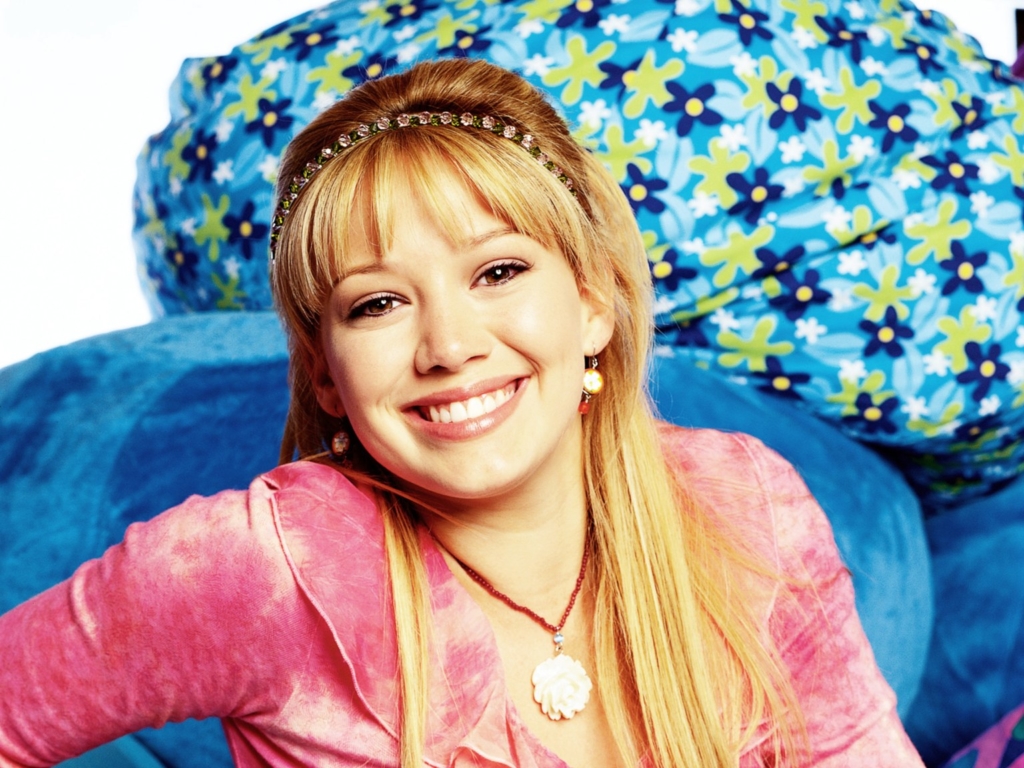 There are a few things the world — and Hollywood — never seem to get sick of: child stars falling off the deep end, celebrity breakups, coconut water and… Charles Manson. The infamous 1969 murders of a pregnant Sharon Tate and her friends at 10500 Cielo Drive at the hands of Manson Family members Susan Atkins, Tex Watkins and Patricia Krenwickel have been examined, recreated and filmed to death — literally. But don’t worry, there’s yet another cinematic showcase in the works, this time starring Hilary Duff. The upcoming film, The Haunting of Sharon Tate, takes place in the week leading up to the murders, while the young actress stays in the Cielo Drive home with a group of friends, including celebrity hair stylist Jay Sebring, Folger coffee heiress Abigail Folger and her boyfriend Wojciech Frykowski, who also lost their lives that infamous night, as her husband Roman Polanski traveled for work. The premise of the film comes from a rumoured quote Tate made about having had a bunch of nightmares prior to the murders about ghosts and being murdered by a satanic cult.

When the film was announced last year, Tate’s sister Debra spoke out against the film, saying, “It doesn’t matter who is acting in it — it’s just tasteless. It’s classless how everyone is rushing to release something for the 50th anniversary of this horrific event.”

Another person rushing to recreate it is Quentin Tarantino, who’s also at work on a Manson Family film.

But the directors of The Haunting of Sharon Tate couldn’t be swayed, and just released the new trailer for the flick. Spoiler alert: Hilary Duff gets murdered AF.