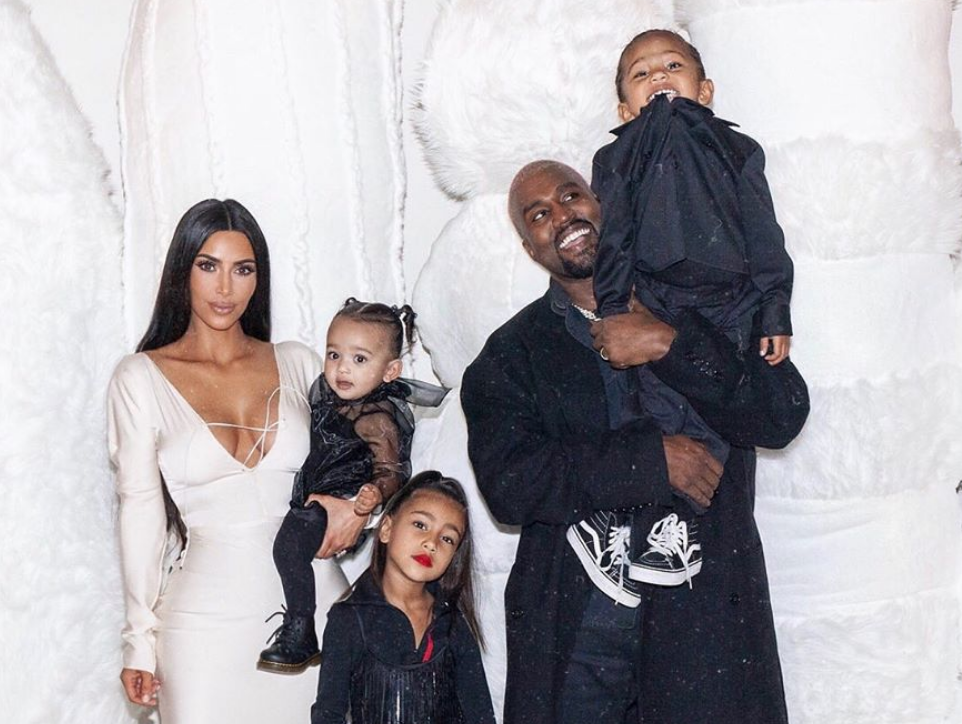 It looks like 2019 will not be the year without a Kardashian baby. Apparently, Kanye and Kim have decided to have a fourth child, with the help of another surrogate.

Accordingly to Us Weekly, who I used to discount as a cheap tabloid until they were right about literally every single thing concerning the Kardashian-Jenner clan, the Kardashian-Wests have always planned on having a fourth child, which will be a boy for “gender balance,” due in May. And you know it’s true — multiple sources confirmed it.

Last year, a surrogate gave birth to Kim and Kanye’s daughter Chicago; Kylie gave birth to her daughter Stormi with Travis Scott and Khloe’s daughter True, with Tristan Thompson, was also born. 2018 was definitely the year of the baby Kardashian. Let’s see if Kim is the only one to pop out another (figuratively) this year. And let’s start taking bets on the baby name. I’ve got 10 on Calabasas or Wyoming.