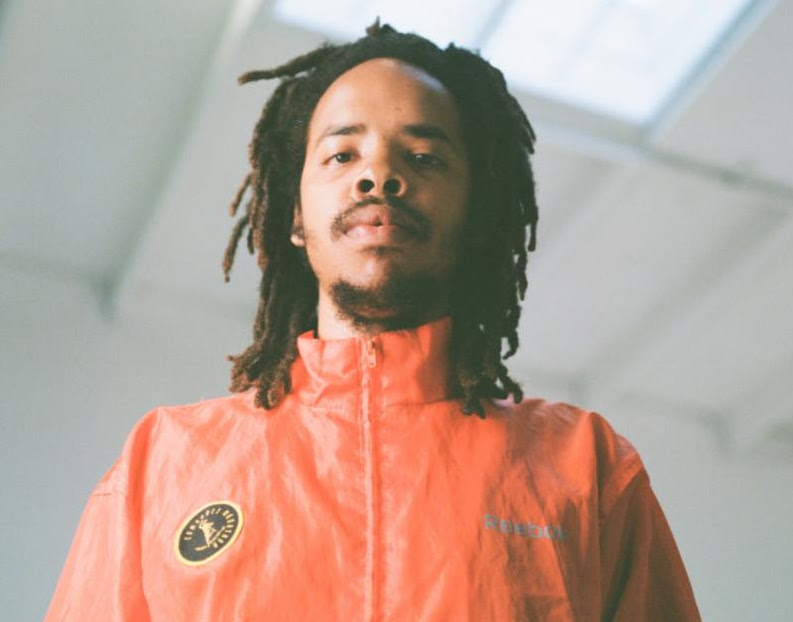 Earl Sweatshirt is the gift that keeps on giving right now. After dropping his new album, Some Rap Songs, at the end of last year, the rapper has now released a new short film, Nowhere, Nobody. Directed by Random Acts of Flyness‘ Terence Nance and Naima Ramos-Chapman, the eight-minute short shows Sweatshirt in a series of surreal vignettes in which he does mundane things like play basketball and carry equipment from his car to his house, before shaping plants with disembodied hands and entering the fifth dimension, all to tracks from his recently dropped LP. Touching on themes of childhood, the film follows Some Rap Songs‘ focus on Sweatshirt’s relationship with his late father.

“Me and my dad had a relationship that’s not uncommon for people to have with their fathers, which is a non-perfect one,” he said when he released the record. “Talking to him is symbolic and non-symbolic, but it’s literally closure for my childhood. Not getting to have that moment left me to figure out a lot with my damn self.”

Watch the film, below.