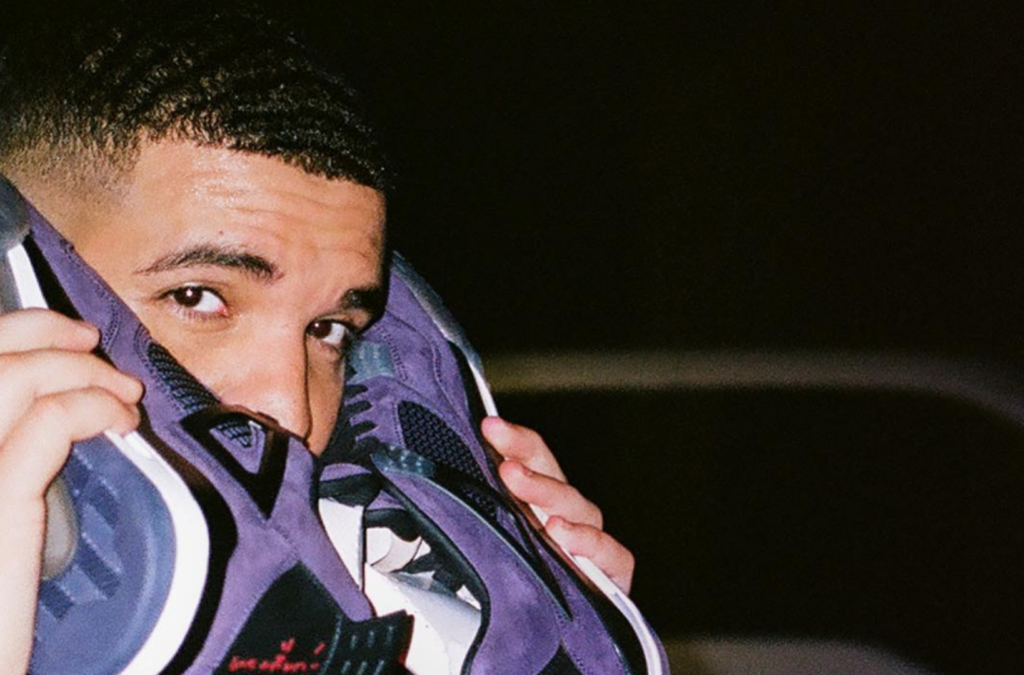 It must be weird to be Drake. I mean, sure, you have tons of money and people would do literally anything just to meet you, but like, you can’t even go to the grocery store without being mauled by young women and sad men. Oh, and you also have to worry about your high school diary getting found in a dumpster and auctioned off on the internet. Personally, that’s my idea of hell. But the grass is always greener, I guess?

Earlier this week, TMZ reported that a 20 page notebook found in a Toronto dumpster is, in fact, a journal that belonged to the teenage boy that would eventually become Drake. At the time, that boy was actually Aubrey Graham, a Canadian actor on Degrassi: The Next Generation, and it’s reportedly filled with lyrics and a bunch of thoughts and feelings. Embarrassing. And thankfully, TMZ dropped us a little sample:

“Girls lie and you make it evident you affected / Up north / Drake is the president I’m respected / But I’m a liar due to the evidence you collected / From chicks in my crew / To chicks beside you / Cashiers at the drive through / Them hoes lie too.”

But don’t worry — if you just have to see what else Drake might have been jotting down throughout the early/mid-2000s, a site called Moments in Time that specialises in celebrity memorabilia is charging a small fortune for the journal — just $32,500. Ugh.