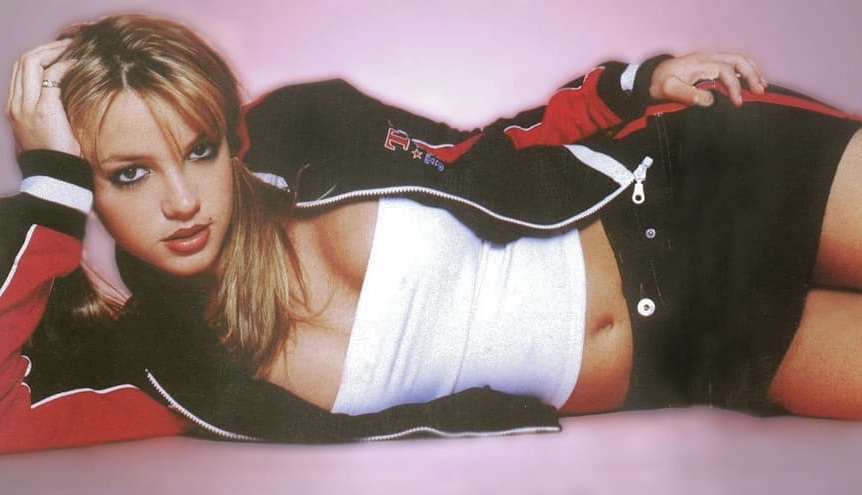 Today is a sad day. Britney Spears’ longtime manager, Larry Rudolph, has cancelled the singer’s Vegas residency indefinitely and announced she may not be performing… ever again. In an interview with TMZ this morning Rudolph said “she should not be going back to do this Vegas residency, not in the near future and possibly never again.”

“I’ve been with her for two-thirds of her life,” he continued in an interview with Variety. “I look at her almost like I look at my own daughter. It’s very emotional for me… Personally, I want for her to just find a peaceful, happy place — whatever that means for her.”

Us, too. The singer has been going basically non-stop since “Baby One More Time” came out in 1999. Since then, she’s been through ups (like “Toxic”) an downs (like Kevin Federline), and struggled with her mental health. Over the last few years, however, she’s been killing it in Vegas and on Instagram, surprising everyone when it was recently revealed that she was seeking treatment for her mental health again. Now, Rudolph says Spears needs to focus on herself, instead of her fans — for the first time, ever.

“It’s not about a career anymore — it’s about life,” he says. And we couldn’t agree more. Though, we’re sure this won’t be the last we’ll be seeing of Britney. After all, it’s Britney bitch. She’s strong(er) AF.