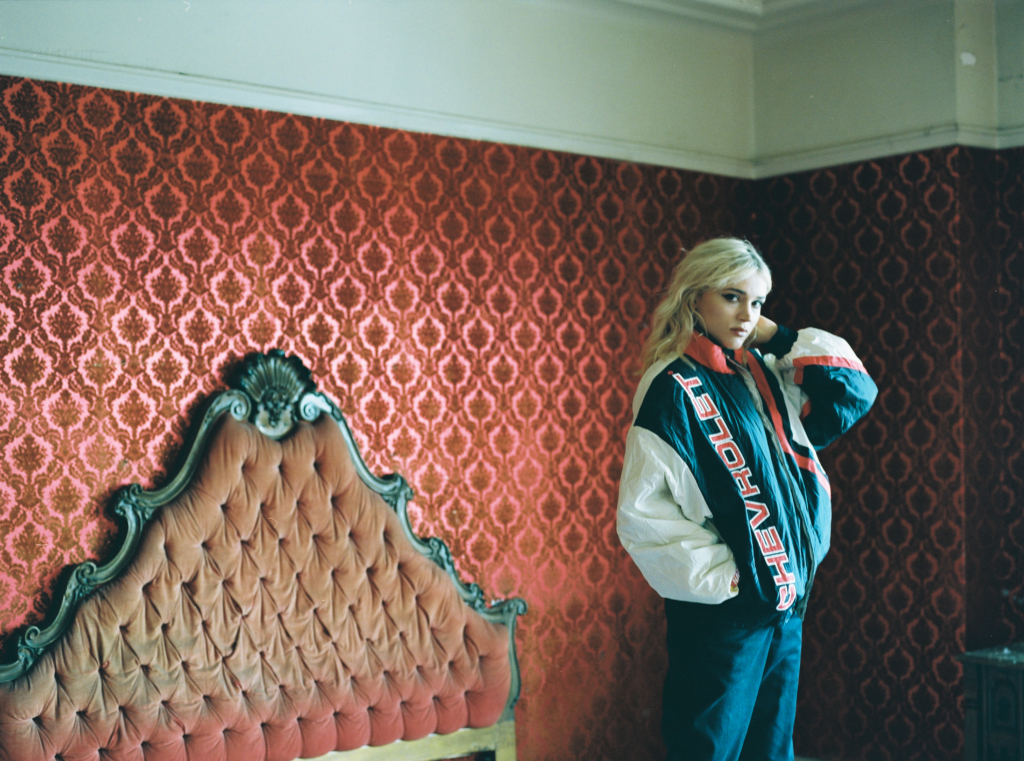 Lolo Zouaï’s got it all figured out. The catchy pop star-meets-soulful R&B singer just released her debut album, High Highs to Low Lows on April 19, and is now on the road as part of her first headlining tour — and she’s only 24. But she’s been plotting these moves forever. With the help of dreamy singles like ‘High Highs to Low Lows’ and ‘Blue’ — the latter of which caught the attention of Blood Orange’s Dev Hynes, with whom she collaborated on the track ‘Jade’ — Zouaï signed with RCA just in time to drop her LP.

“I was taking my time,” she said about her first few years in the industry, “but I feel like I put something together that truly represents who I am at this point in my life.”

Born in Paris and raised in the Bay Area, the now-Brooklyn-based French-Algerian artist has roots all over the world — a sentiment she plays up on the album. Sad girl bangers like ‘Summers in Vegas’ and ‘Desert Rose,’ both vulnerable departures from the trap-infused sensuality of her latest single, the feminist anthem ‘Ride,’ touch on the months she spent with her father in Las Vegas growing up. As a kid, he’d bring her to work with him at the pizza shop he owned.

“I just wanted to reflect about that because it’s one of those things that really shaped me,” explained the artist. “Even when I was little, I wanted to work the register. I was eager to be hard-working, and I think that’s stayed with me over the years.”

Her career thus far and online persona only cement that attitude. On Instagram, Zouaï is pretty much always on Live or Stories, interacting with her fans, and she doesn’t shy away from opening up on the new record either. Though, she’s quick to clarify that the songs about relationships are not about love — more like lust, breaking hearts, and being “a savage, but not intentionally.”

“I haven’t ever let myself fall in love,” she told us, “because I don’t want that to distract me from what I really want.”

And what she really wants is exactly what she’s doing now: touring, making hits, becoming independent and the chance to facilitate connection among others.

“Overall, [my goal is] to put a little bit of light in the world,” she said. “Even I deal with depression and sometimes I forget that I have this fan base. As corny as it sounds, I want to make the world a little bit better.”

We can’t be mad at that.