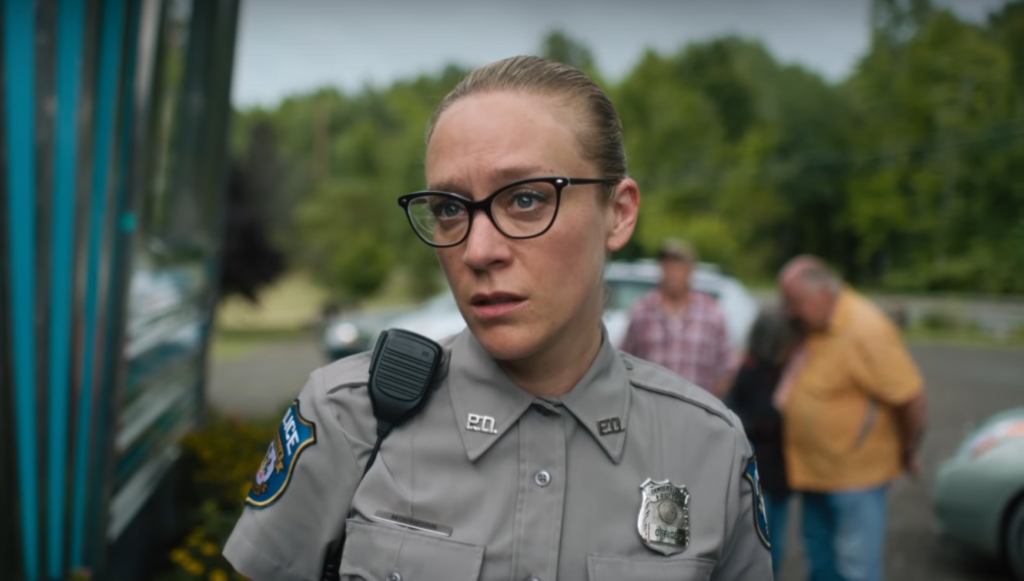 Just one more month until we can see Jim Jarmusch’s new zombie horror, The Dead Don’t Die — well, unless you’re at Cannes, then you saw it this week. But if you’re not, and you’re just at home like the rest of us, the new extended trailer will have to do. Though, I’m not complaining.

The film, which stars Adam Driver, Bill Murray, Chloe Sevigny, Tilda Swinton, Selena Gomez, Iggy Pop, Tom Waits, Steve Buscemi, Danny Glover, Caleb Landry Jones, Rosie Perez, SZA and Luka Sabbat is being hailed as “the greatest zombie cast ever disassembled.” And I really can’t disagree. In the trailer, along with getting a glimpse of some zombies and a quick look at Driver, Murray and Swinton, we learn the most important rule in case of an undead apocalypse: “How do you even kill a zombie?” Murray asks, as Driver politely hits one with a baseball bat. “You gotta kill the head.”

Watch the trailer below, and start practicing your swing just in case.