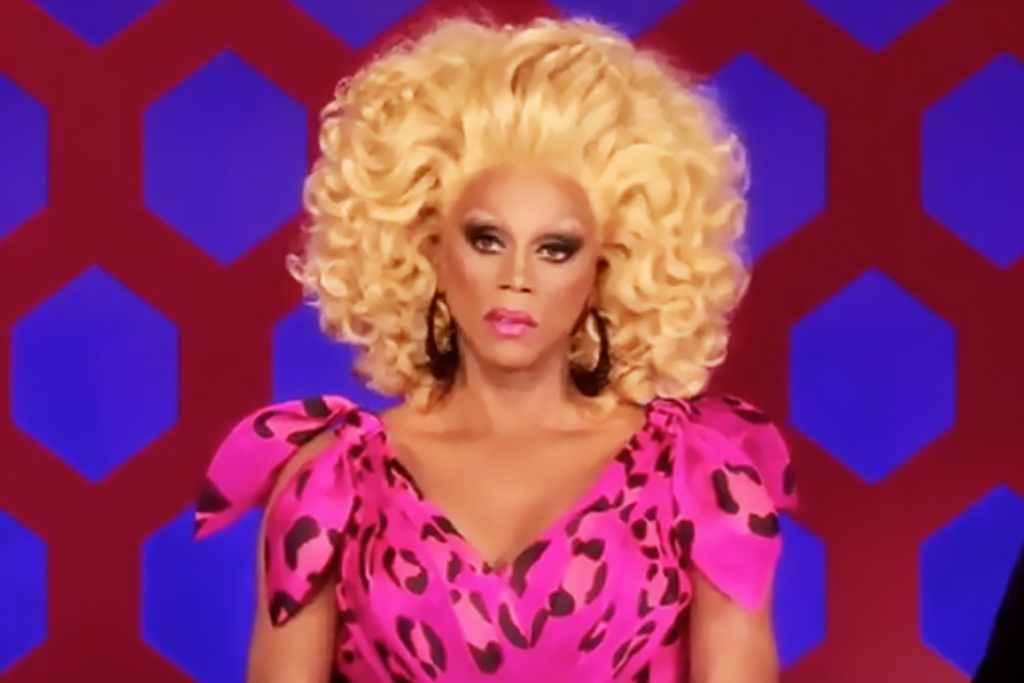 With the theme of this year’s Met Gala being camp, people were expecting A WHOLE LOT from RuPaul. After all, Ru has become basically the queen of camp in the 21st century, with Drag Race serving as her royal court. So, when he showed up wearing a sequinned suit sans drag, people were shook.

”I thought about getting up in drag, but then I thought every man [was] gonna dress as Divine, from the John Waters films,” he said on Watch What Happens Live earlier this week. “And I thought, ‘I don’t wanna be where everyone else is in drag.'”

Totally fair. Though, as it turns out, no one dressed up as Divine, and only Drag Race stars (and Oyster favourites) Aquaria and Violet Chachki actually showed up in drag. Basically, everyone missed the point.

Hear more about Ru’s take on the event, below.