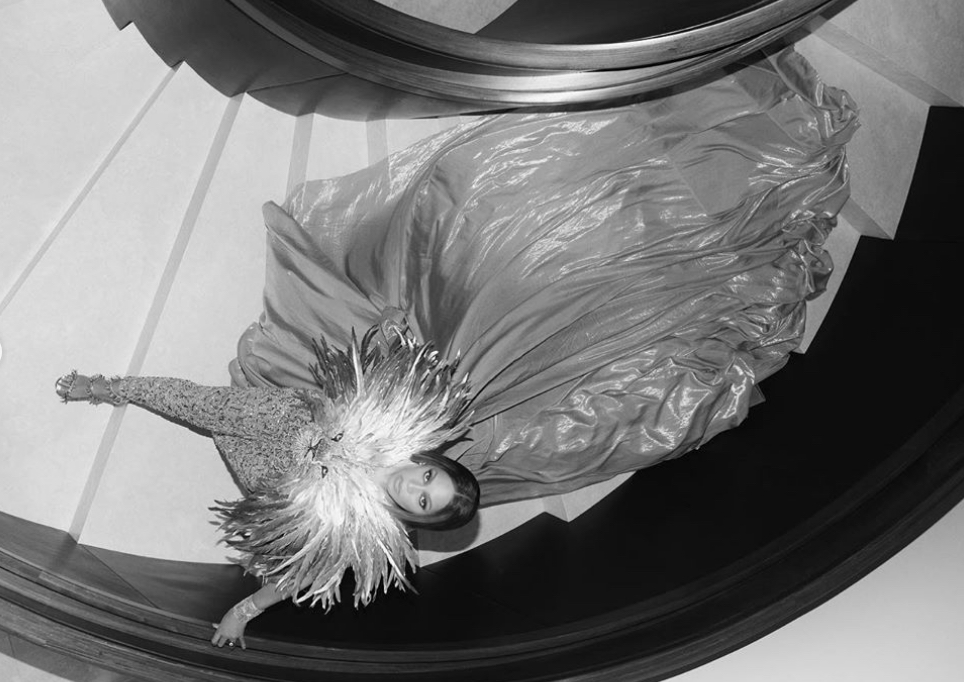 Disney has finally confirmed the rumours, giving us a preview of the forthcoming live action The Lion King movie featuring none other than our Queen Beyoncé. Out July 19, Bey plays Nala in the reboot of the Disney classic that also features Donald Glover as Simba, Seth Rogen as Pumbaa and Chiwetel Ejiofor as Scarr, as well as James Earl Jones, who will reprise his role as Mustafa.

Rumblings about Beyoncé’s role in the film have been online and IRL since 2017. Then Disney released the first trailer, which lacked any glimpse of Bey, leaving us most of us to believe any reality of Beyoncé in The Lion King was just a (really good) fantasy. But now we have proof.

The only thing left is to hear that Beyonce & Jay-Z will do a rendition of “I Just Can’t Wait To Be King” or “The Circle Of Life” for the soundtrack.

Hey, a girl can still dream.