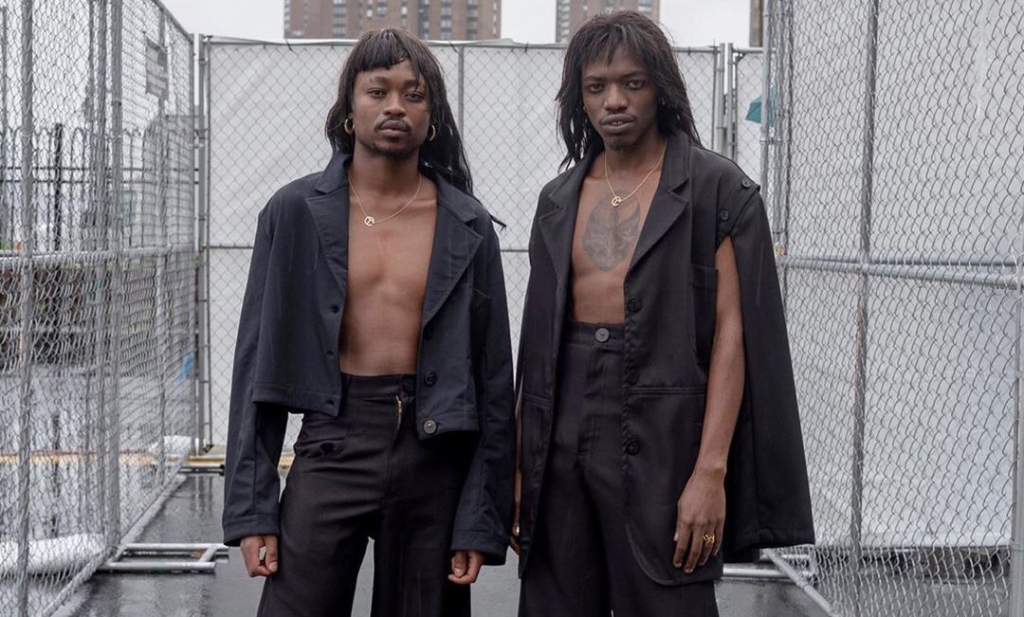 After the Met Gala, fashion’s biggest night is definitely the CFDA Awards. So, last night, the industry flocked all the way to the Brooklyn Museum for the event in which Rick Owens, Alexander McQueen designer Sarah Burton and Barbie were all honoured. And as much as the fashion world has tried to embrace diversity the last few seasons, designer Telfar Clemons noticed something about the event: all the winners were caucasian.

Up for Accessory Designer of the Year award for his classic bag, Clemons took to Instagram to share his thoughts (he lost to Mary-Kate and Ashley, btw).

“Not for you — for everyone,” he wrote. “All Caucasian winners this year at CFDA — but we still took the bag.”

Clemons has long used his brand as way to explore black masculinity and identity. As the 2017 CFDA/Vogue Fashion Fund winner, he has been recognised by both the mainstream and underground fashion worlds. But as he pointed out about this year’s event, the industry has a long way to go when it comes to true inclusivity.

Tell ’em, Telfar. And as much as we love the Olsen Twins, he was robbed. That bag is iconic.