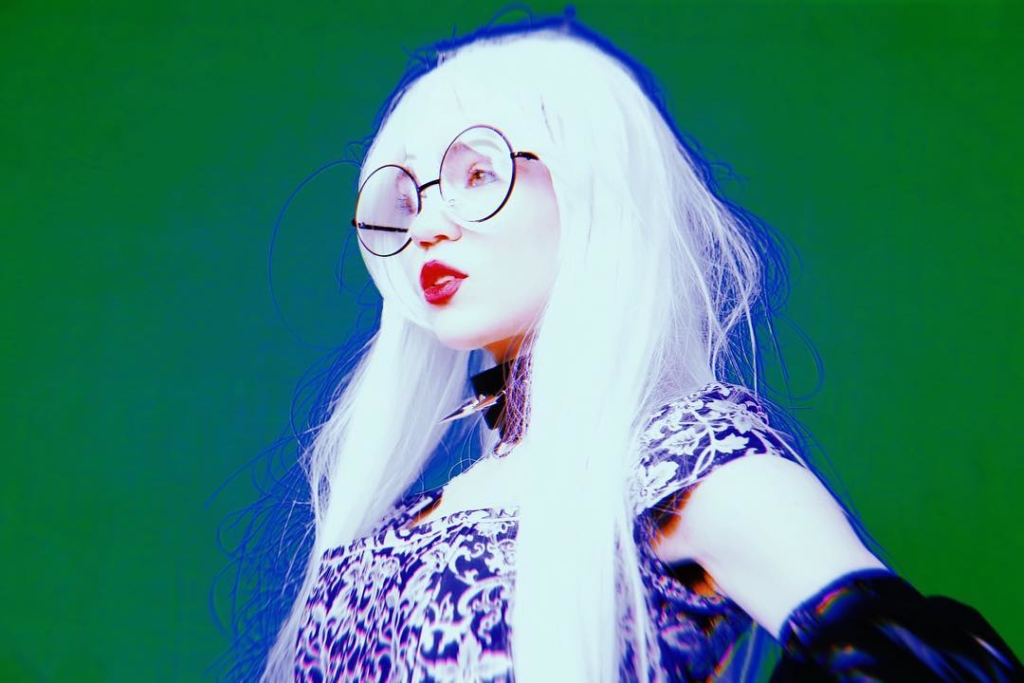 It’s been six long months since Grimes returned to Instagram and announced her forthcoming album. Since then, she’s given us only a few hints about the record, namely its title, Miss_Anthropocene, and released the sci-fi girl power banger “We Appreciate Power” and its speedy nightcore remix. But after making a ton of different announcements about changing her name and touring only as a hologram, we weren’t sure if we’d ever get to hear the follow-up to 2015’s Art Angels. Now, though, it seems we might just be in luck.

Earlier today, the singer took to Twitter to respond to a fan asking for a clue as to when the record might drop.

Albums done but mixing=😪. Working follow up tho😈🔪_ But yes, taking my sweet time 😣. Apologies, still recovering. Want to have everything 100% done so I can drop all at once. I’ll mostly be off socials til then 🖤🧬🖤 thanks for vibes🐉 love y’all

In the same response, Grimes acknowledged she was “taking [her] sweet time” on the album while “still recovering,” though we’re not exactly sure from what. She also announced she’d be “mostly” taking a break from social media until the album’s ready.

So, here’s hoping we get her back on the internet and blessed with some new music STAT.