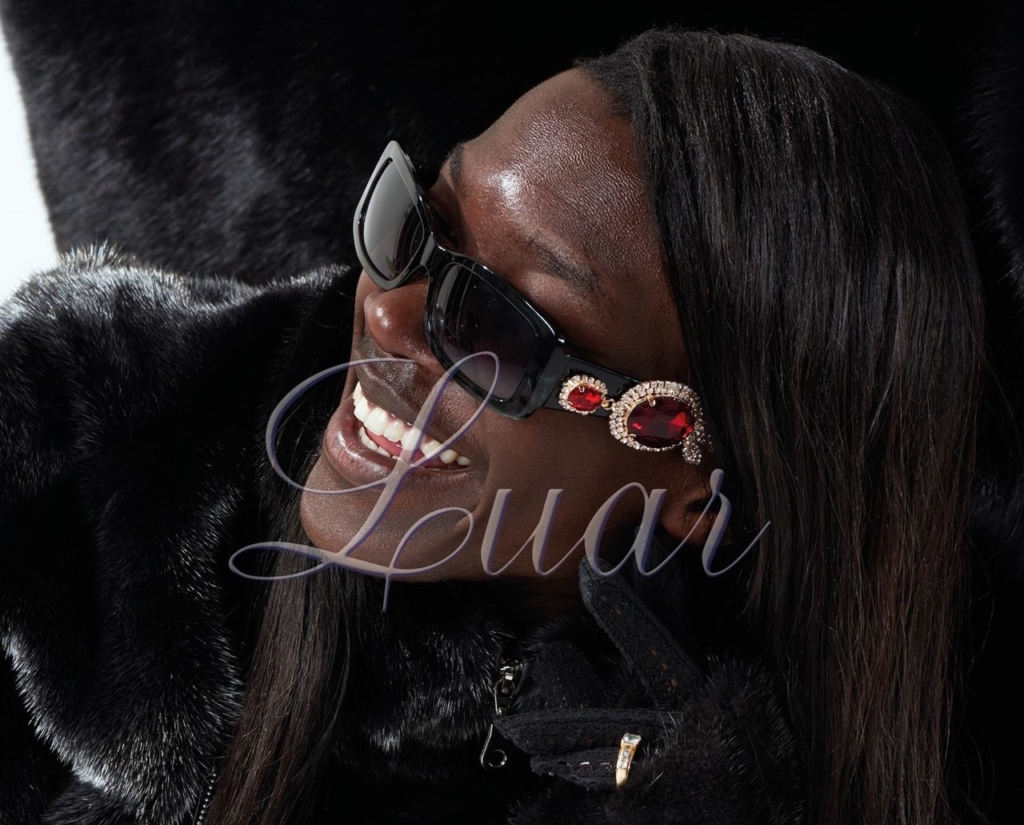 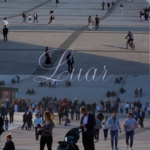 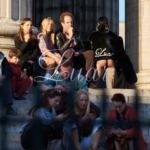 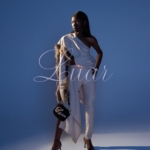 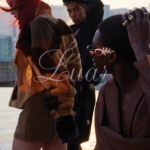 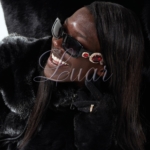 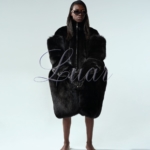 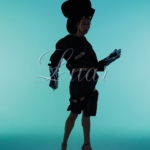 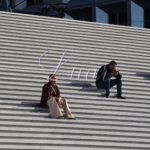 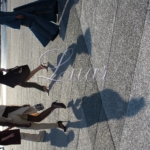 Luar may be a quintessential New York brand, but for his latest campaign, designer (and Hood By Air co-founder) Raul Lopez headed over to Paris. Shot by photographer Mark Asekhame the images follow four creatives — Ophelie, Duran, Artur, and DJ and model Dustin Muchuvitz — in the studio and around the city, looking killer in the brand’s AW19 collection.

“We wanted to capture the beauty of their natural state, as opposed to the very curated posing and styling that dominates the internet right now,” Lopez told Dazed about his carefree vision for the images. “Marc has this way of capturing not just the model but the whole mood of the moment in his photos.”

Captured over a period of three days, the campaign is all about spontaneity.

“Everyone is too afraid to say anything in New York right now,” he said. “I need the spontaneous reactions that Paris provides — it’s what feeds my fire to be more creative.”

Us too. Peep the imagery, above.

Images courtesy of the brand