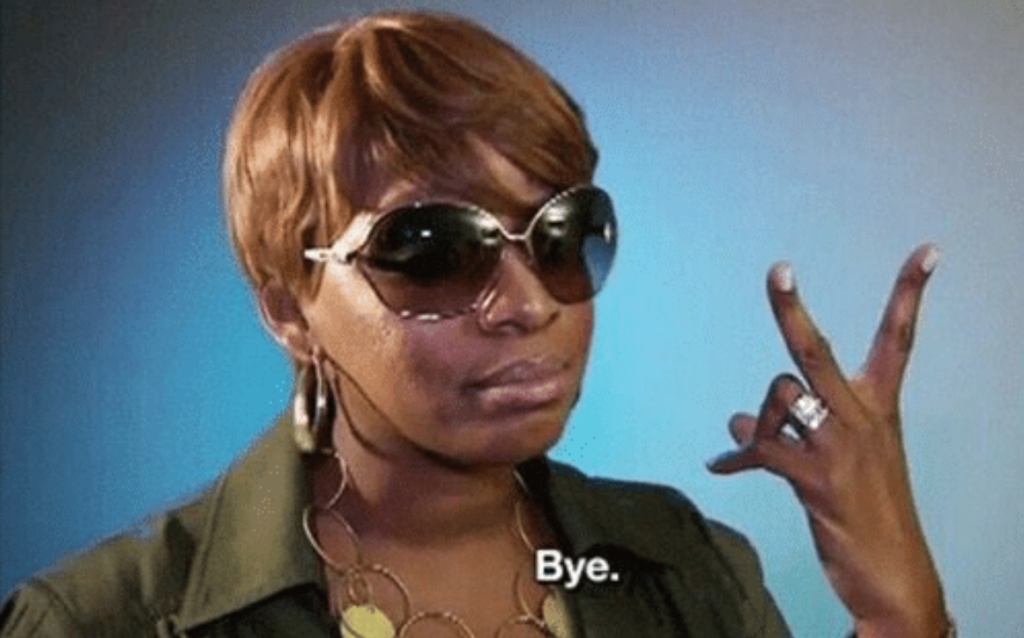 In a move that surprised literally no one, except maybe the people it actually targeted, YouTube has finally decided to ban videos that promote Nazi ideology and fascist conspiracy theories. Though the platform has always tried to ban content with hate speech, tons of alt-right bros and 9/11 truthers have made their way through the cracks, including a hyper popular gamer who regularly espouses antisemitic rhetoric, and yet still has over 96 million followers.

As of today, and as a result of YouTube’s new terms of service, all these losers are ’bout to be banned AF.

“Today, we’re taking another step in our hate speech policy by specifically prohibiting videos alleging that a group is superior in order to justify discrimination, segregation or exclusion based on qualities like age, gender, race, caste, religion, sexual orientation or veteran status,” the outlet said in a statement.

In addition to banning accounts, YouTube is also demonetising ones they deem inappropriate — in fact, more have been demonetised than banned as of now.

“We will begin enforcing this updated policy today,” they added, while acknowledging “it will take time for our systems to fully ramp up and we’ll be gradually expanding coverage over the next several months.”