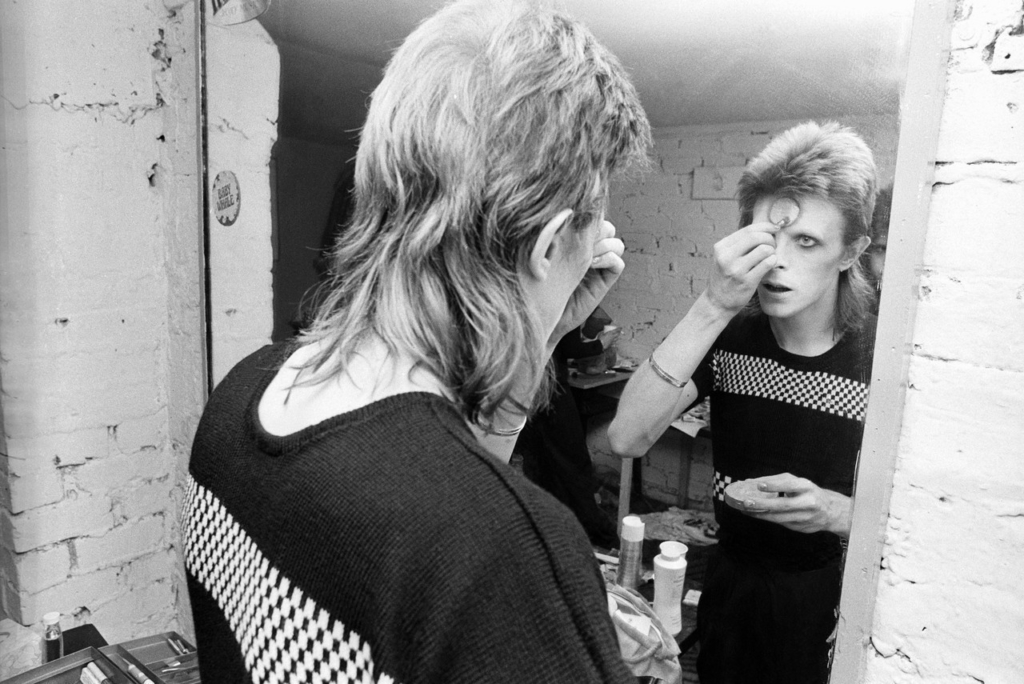 It’s been over three years since David Bowie died, but the Starman continues to impact our cultural consciousness, making his way into everything from iPhone emojis, and now Barbie. On the 50th anniversary of the singer’s legendary single, “Space Oddity,” Mattel has announced a Ziggy Stardust Barbie… because of course they did. 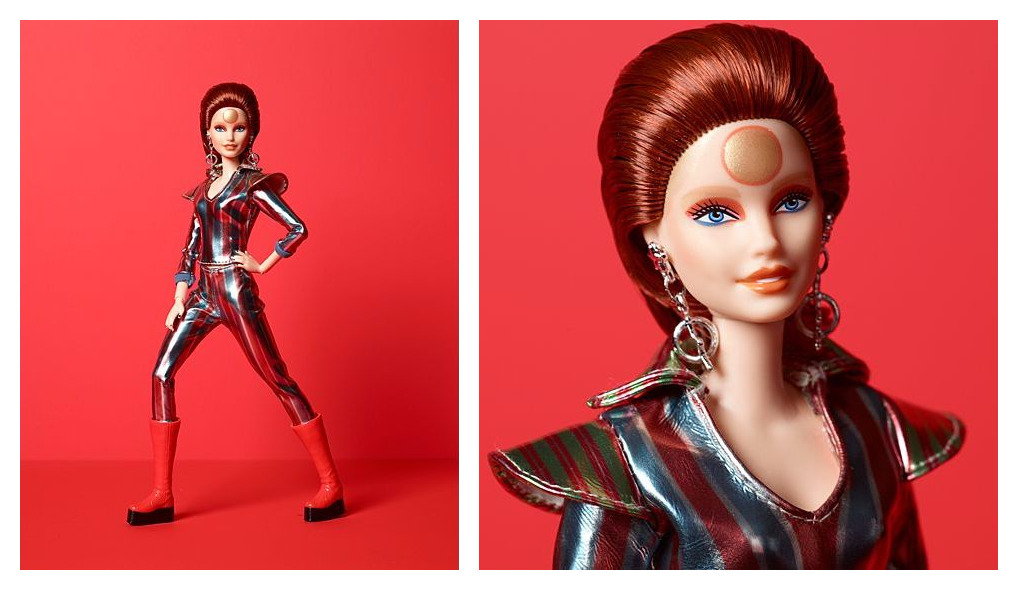 This has been a big year for Barbie. I mean, she was honoured by the CFDA. Now she’s getting the Thin White Duke treatment. And for only $50 bucks!

Though we’re not sure if Bowie would love this (after all, he was fond of pop culture, pretty things and the fluid post-gender idea the Ken doll sort of accidentally embodies) or if he’s turning over in his grave. But hey, at least they got the ‘fit right. Can you hear us, Major Tom?