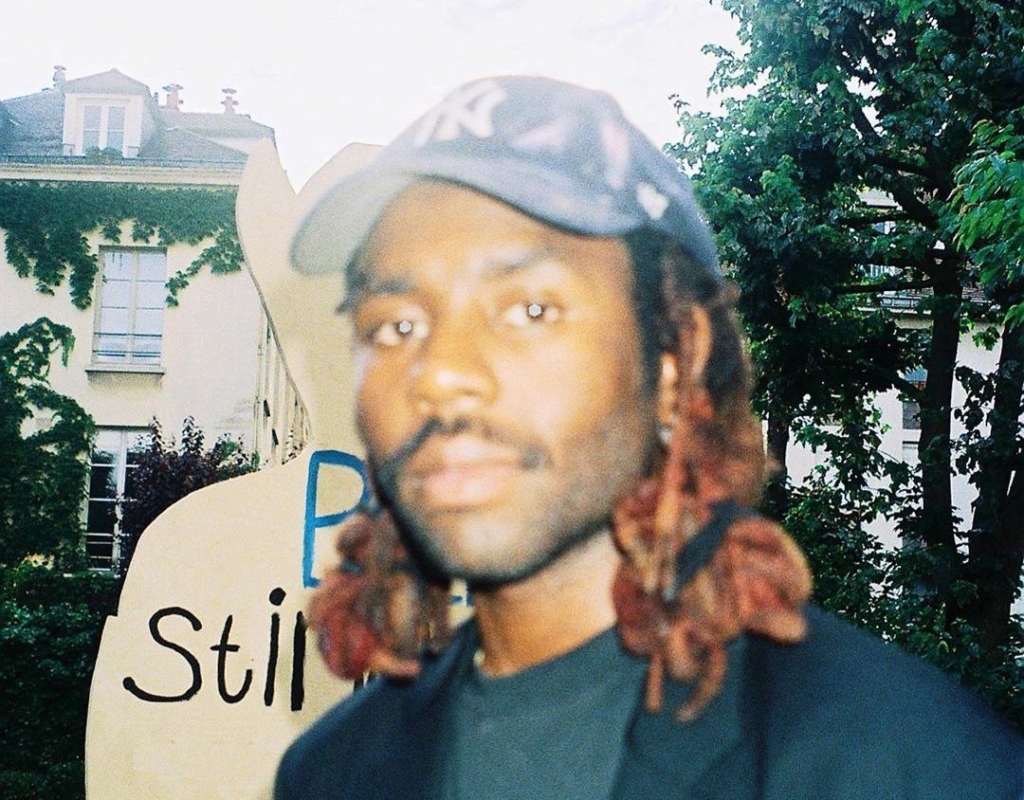 Dev Hynes really is the gift that keeps on giving. But after Freetown Sound and last year’s Negro Swan, we didn’t think he could give us much more. Of course, he can, and he is, in the form of a new Blood Orange mixtape, Angel Pulse, out this Friday. YES.

In a press release, Hynes said his followup to Negro Swan, which he’s deliberately calling a mixtape rather than an album was “performed, produced, and mixed” entirely by himself.

“I put as much work and care into it as I do with the albums I’ve released, but for some reason trained myself into not releasing things the rate at which I make them,” he continued. “I’m older now though, and life is unpredictable and terrifying.”