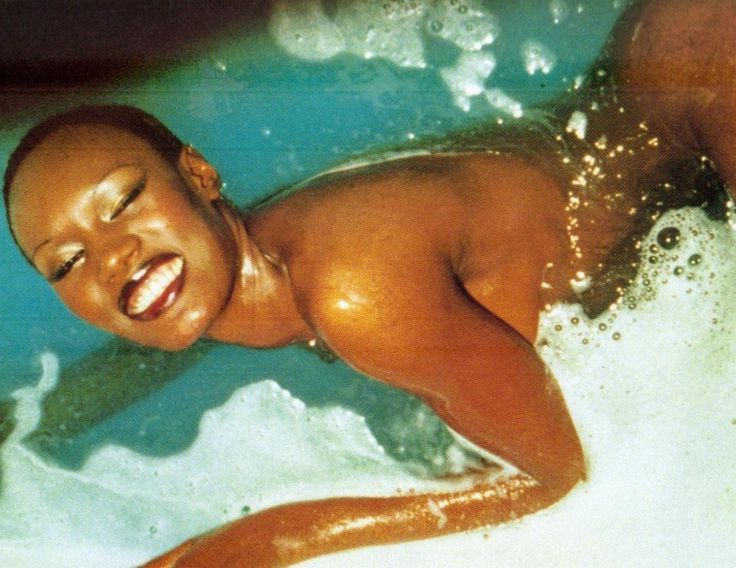 When you’re 70, and as fabulous as Grace Jones, you really just give no fucks. The icon, who starred as May Day in the 1985 Bond film A View To Kill, recently walked off set of the upcoming movie in the series…. and just a few minutes after she arrived.

According to The Mirror, Jones was pissed about having only a cameo. And rightfully so! I mean, she is Grace Jones.

So, while we may not be seeing her in the upcoming Bond movie, we’ll always have May Day. And Grace Jones.