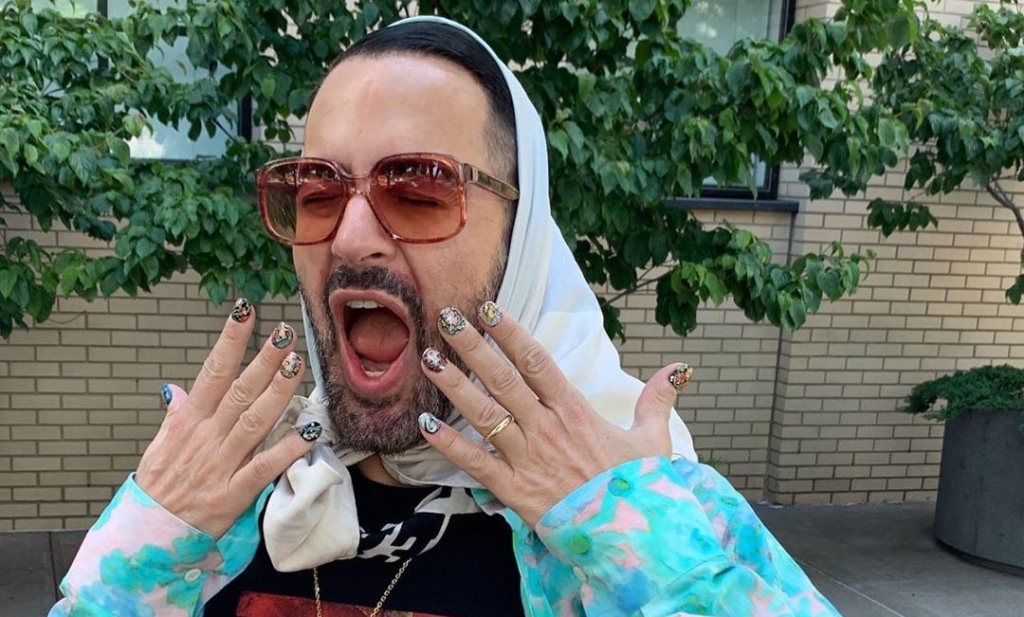 Marc Jacobs has a lot on his plate right now. First, the designer is single handedly keeping Babushkacore alive, and now, he’s learning how to drive. God bless him.

Over the weekend, Marc decided he wanted to learn how to drive inside a Home Depot parking lot in Connecticut. In an orange bucket hat and head-to-toe The Marc Jacobs x Peanuts collab, the designer gets behind the wheel, learns to break and even corrects his own driving instructor. When the instructor, aka Nick, tells Marc to keeps his hands at “ten and two” the universal steering wheel location points, he says, “No they’re supposed to be at nine and three now… Instagram people say nine and three.”

But don’t worry — Jacobs’ driving shenanigans don’t end at Home Depot. In the video, the designer drives on over to the Porsche dealership and buys his first car… because who says being a parallel parker isn’t reason enough for a luxury ride?