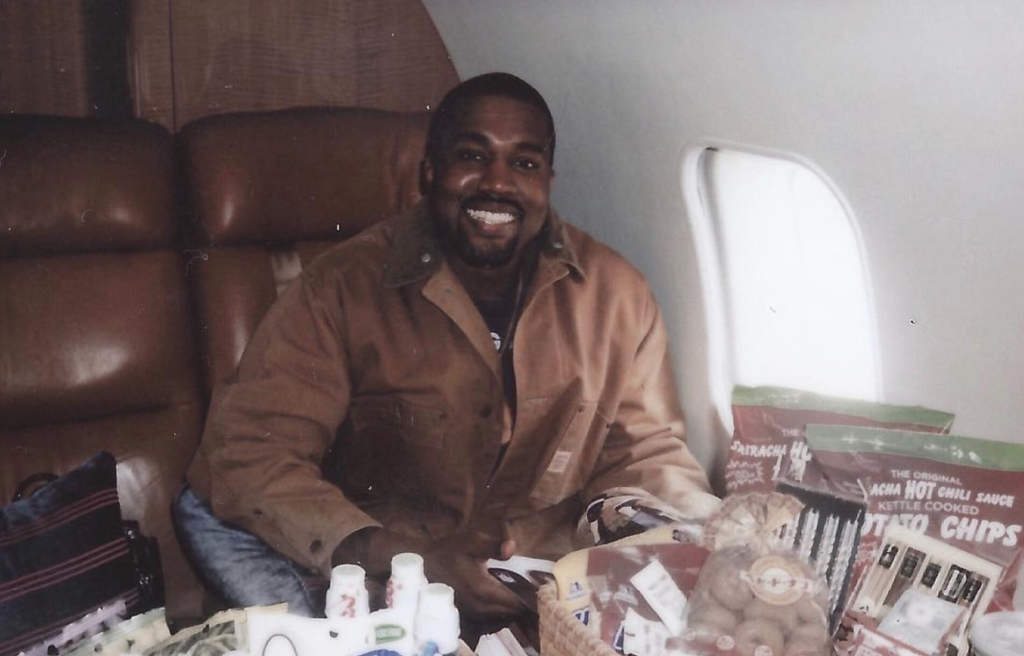 He told us once and we should’ve believed him. Kanye really does want to Make America Great Again. His first move? Making weird ass futuristic domes on a plot of land in Calabasas. According to TMZ, the “revolutionary housing project” will “break the barriers that separate classes… namely, the rich, the middle class and the poor.”

After sharing exclusive photos of the project, a source told TMZ that Kanye wants to use these domes as a form of community housing. Apparently, Kanye bought a large portion of land, about “300 acres in all,” the source says, in which he plans to use as a sort of prototype for a new kind of community living. His team has reportedly been studying architecture “from every period of man’s existence on earth” determined to make the homes “dynamic” and “otherworldly.”

Honestly, this doesn’t surprise me that much — it all feels very Kanye. But Calabasas? Home to the Kardashians and their economically diverse neighbours such as Drake, the Smiths (as in Will, Jada, Jaden and Willow) and the Biebers (as in ex-Tool fans Justin and Hailey)? I’m sure the community will be super stoked.

Nevertheless, Kanye should ditch his MAGA hat for one with a new slogan: Make Calabasas Great Again. 10/10 would cop. Kanye, @ me.