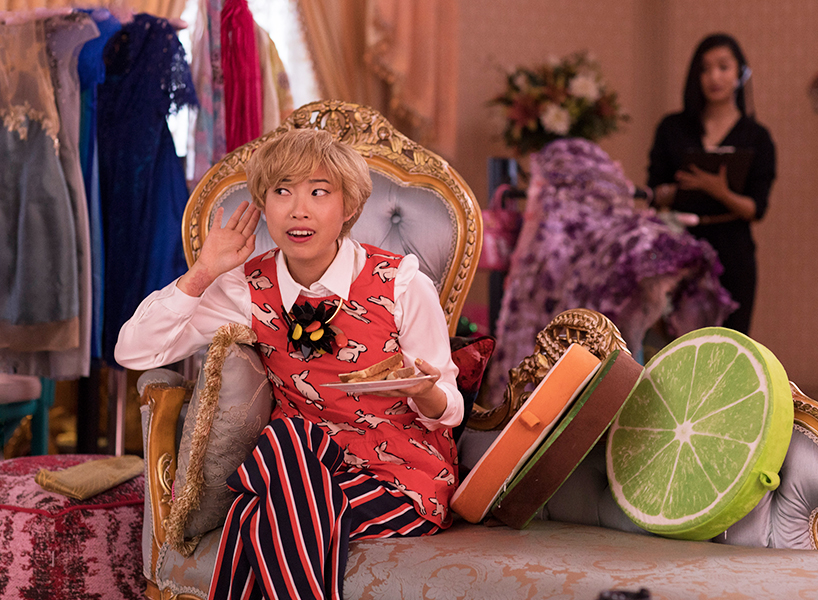 Crazy Rich Asians hit box office highs, soaring to a global gross of $238.5M and proving that diversity belongs on Hollywood screens. The Warner Bros.’ rom-com flick directed by Jon M. Chu (Beiber’s Never Say Never and Step Up 2: The Streets), and based on Kevin Kwan’s international best-selling novel of the same name – made important advances in Asian representation in Hollywood. However, its crazy rich sequels are yet to make equally important changes to the problematic film industry.

According to The Hollywood Reporter, co-writer Adele Lim has left the projected trilogy (China Rich Girlfriend and Rich People Problems) despite Jon M. Chu’s attempts to keep the same creative team together. It seems her – white and male – co-writing partner, Peter Chiarelli was making way more crazy rich money than her. Adele has refused to drop the digits but according to THR, Warner Bros.’ starting offers were $800,000 to $1 million for Chiarelli and $110,000-plus for Lim (the ambiguous “plus” is showbiz for not much). Apparently, Warner Brothers’ defence lies in “industry-standard established ranges based on experience”, despite Adele’s long history as a TV writer, she hadn’t written a feature film like Chiarelli’s earth-shattering 2009 hit The Proposal starring Sandra Bullock and Ryan Reynolds ;).

If there’s a silver lining in any of this BS, at least Adele’s got a friend in Disney and has been offered a four-year contract – ka-ching.