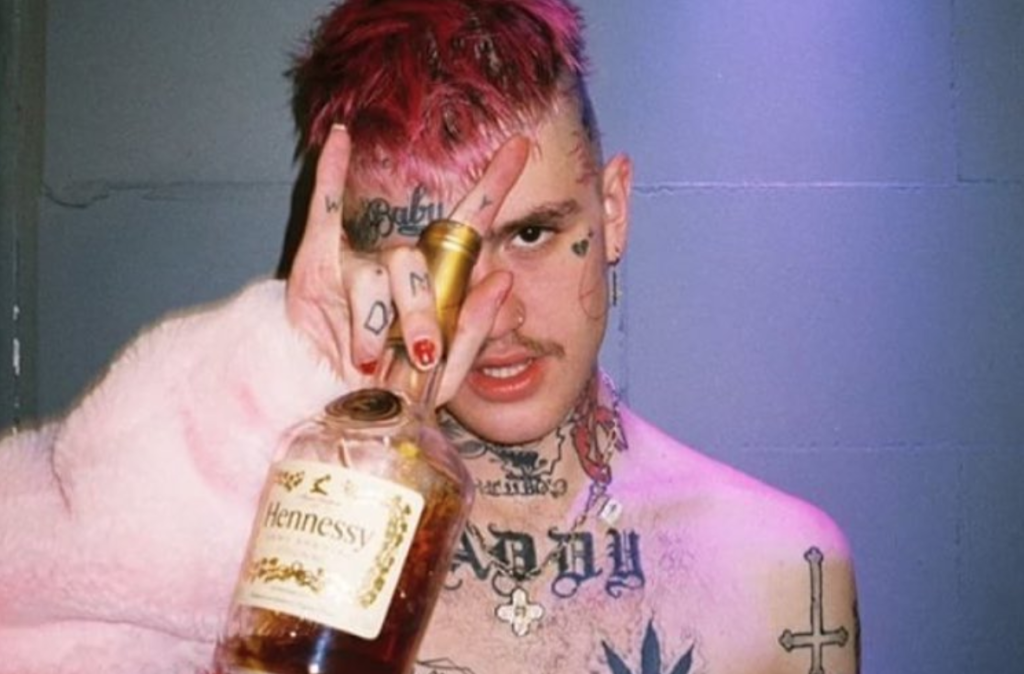 The first trailer for the emotional documentary tracking the life and tragic death of the late musician Lil Peep, Everybody’s Everything, has been released. The 21-year-old musician, producer and rapper died much too young in November 2017 after a drug overdose.

The trailer reveals a sombre montage of the musician, born Gustav Åhr, and his life catapulted into fame. Intimate home videos show a playful, charismatic little boy, spliced together with heartfelt interviews from friends and family, interlaid with scenes of huge crowds and adoring fans of Lil Peep’s genre-melting music. The punk, emo and trap star swigs from near-empty bottles of booze and stares into your soul with his soft, sad brown eyes.

Everybody’s Everything, directed by Sebastian Jones and Ramez Silyan, and produced by The Tree of Life filmmaker Terrance Malick, premiered early this year at the annual film, media and music festival, South by Southwest. The film also currently holds 100% on Rotten Tomatoes. You may need tissues for this one.